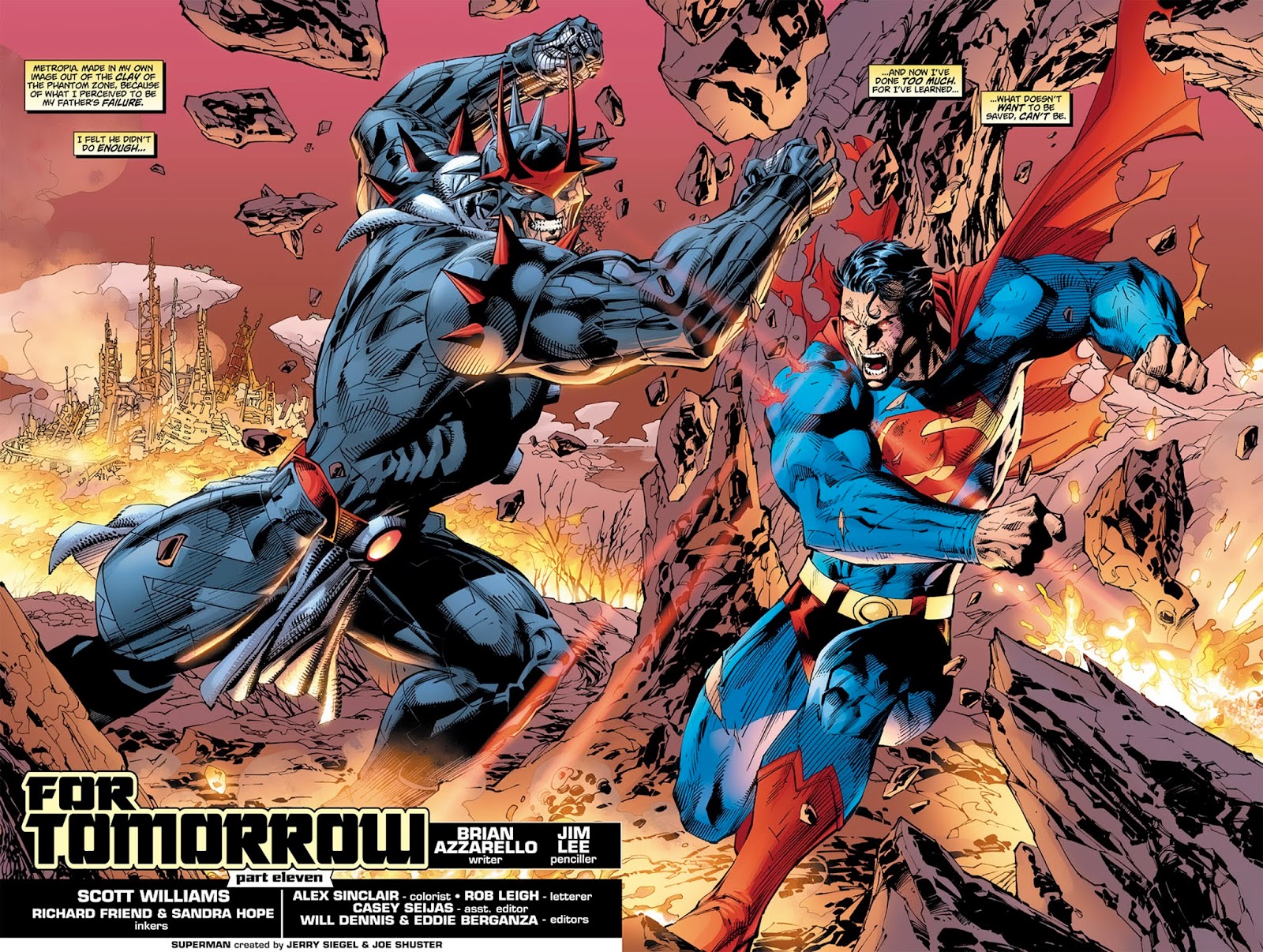 Today, we talk about heat vision! This is a super power that puts fear into the hearts of friends and foes alike.

As we all know, Superman is an alien from the planet Krypton. As Krypton was exploding, his parents, Jor-El and Lara put him on a ship, and set course for Earth, in order to save their child from impending doom! He was adopted and raised by Jonathan Kent and Martha Kent and raised to become Superman, the champion of Earth and working by day as mild-mannered reporter Clark Kent in the city of Metropolis.

Heat Vision: Superman can fire beams of intense heat from his eyes. These beams can be made invisible, allowing him to work undetected, and can be adjusted to affect matter on a microscopic level. Feats include powering up the giant ion planet moving engines, annihilating an army of Doomsday clones in one blast,[320] potentially rivaling the heat of a Star and bypassing a target’s outer shell, avoiding damage to a person’s skull for surgical purposes.

Superman’s heat vision has been used by our beloved superhero for both offensive and defensive capabilities. Superman’s use of heat vision allows him to operate undetected as he can use low-level radiation of heat vision to cut his beard or heat a cup of tea. Also, he can fire a blast of heat vision at an enemy, generate rapid-fire, or even operate at the microscopic or sub-atomic level, combining heat vision and microscopic vision to reach microscopic agents, whether these are advanced technology, sub-atomic particles or even nullify other foes’ powers such as invisibility and intangibility.

How cool is that?

In Superman #218 (2005) it has been stated during Disaster Week that Superman’s heat vision is “off the charts by any standard scientific measures”.

The intensity of heat vision can reach the surface of the yellow sun or greater. Its range is practically outside known measurements as it can cover interplanetary distance and affords Superman great precision. Its precision is such that Superman’s heat vision can melt metal to its melting point.

In Superman #185 (2002), Superman melts Major Force’s alien metal skin called the Dilustel Armor. The Dilustel Armor was created after 1969 (when Major Force had been court-martialed and sentenced to life imprisonment) during the Project Atom experiments when the metal was subjected to a nuclear blast encapsulated to the subject.

Dilustel Armor: Major Force’s metallic shell, or “skin”, is composed of a portion of the alien being known as Silver Shield, and is called Dilustel. Pieces of the aliens metal body were used in the Major Force Project, Project Captain Atom and similar projects thereafter. Unlike Captain Atom However, Force is able to coat himself with the metal yet unable to either partially or totally coat himself and therefore cannot revert to a human appearance. Force’s symbiosis with the metal is such that even partially armored he is able to access the Quantum Field.

In ‘Superman/Batman #10’, Superman performs an energy projection feat. Superman, Batman, Wonder Woman and the Amazons battle an invasion from Apokolips. Superman faces, an army of Dr. Bedlam’s estimated… 3,000 Doomsday “animates”. How much energy does it take to melt 3,000 Doomsday “animates”? SUPERMAN VAPORIZED 837 TONS OF 3,000 H-BOMBS CAPABLE OF WITHSTANDING EACH LESS […]

SUPERMAN (CLARK KENT)NEW EARTH In ‘Superman/Batman’ (2011) #80, titled “World’s Finest Part Two”, Superman performs an energy projection feat. In an attack on the 853rd century and the 21st century, Epoch comes to the 21st century to conquer it. In a battle with Epoch, Superman, Batman and Robin are trapped in Epoch’s Omega Barrier […]