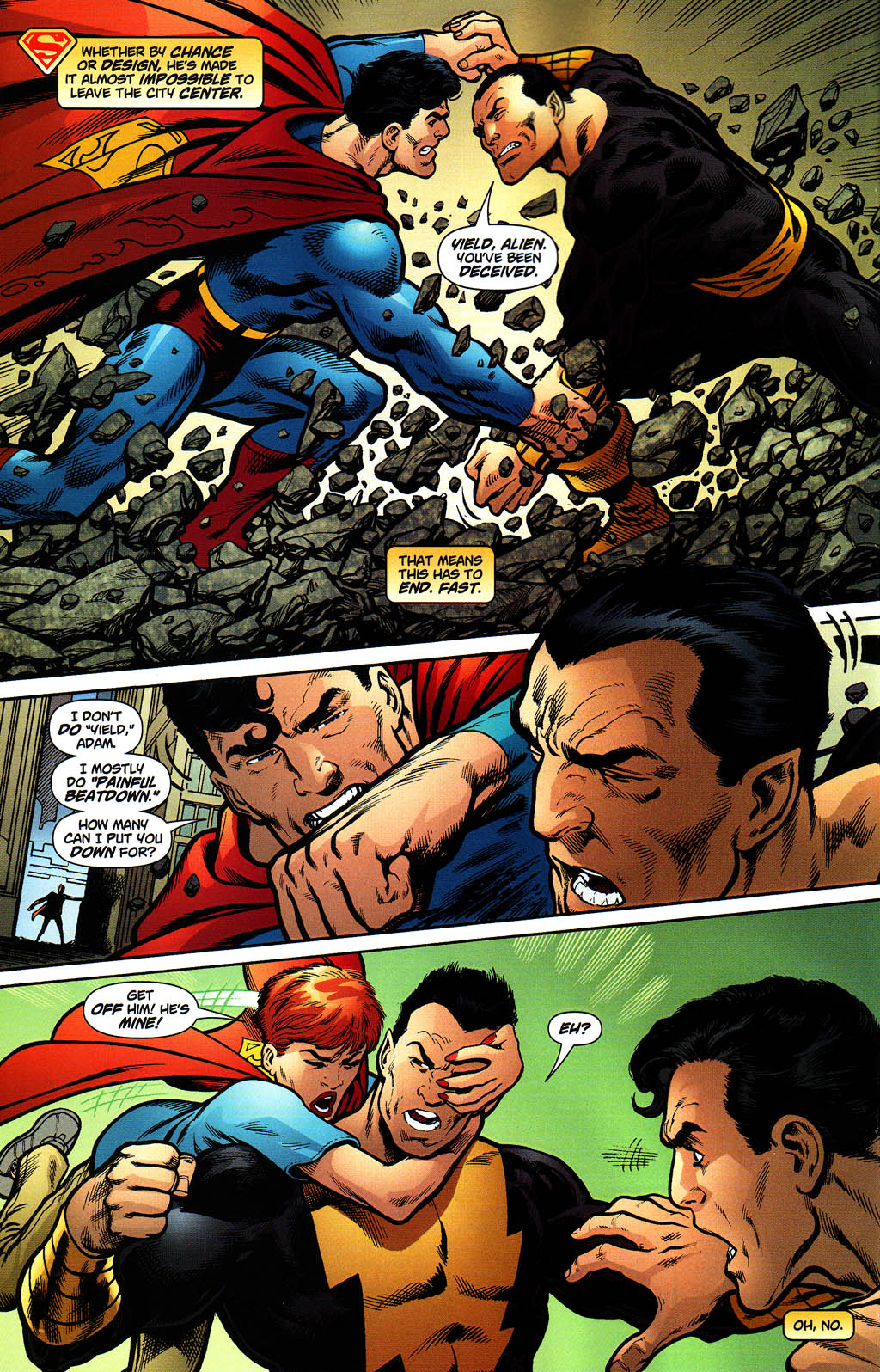 CHECK OUT THE ACTION: DEATHSTROKE VS THE JUSTICE LEAGUE OF AMERICA.

The battle to decide who is the strongest warrior!

10 thoughts on “Battles Of The Week: Superman vs Black Adam (Hero vs Villain)”