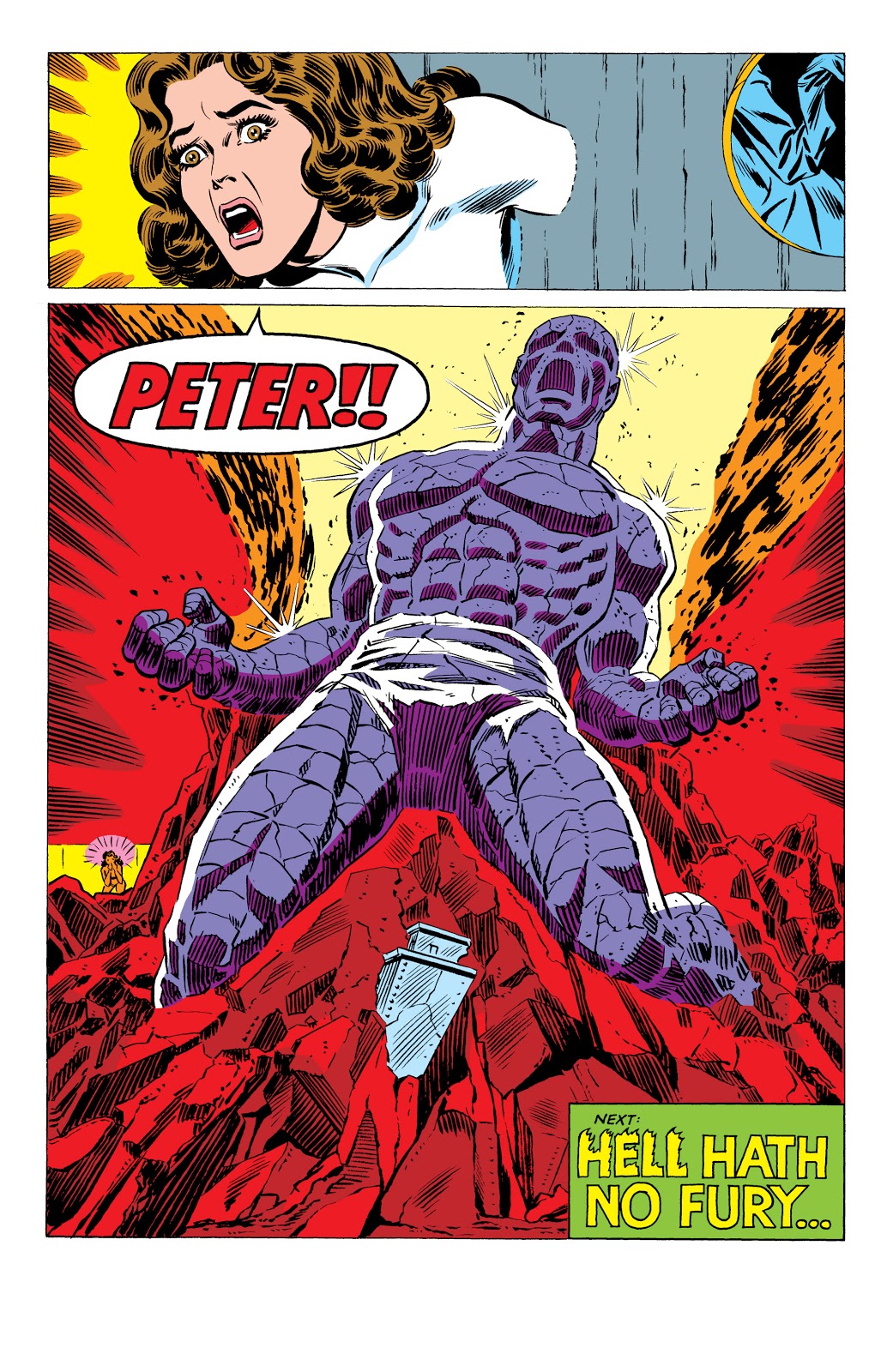 COLOSSUS IS MADE OF ORGANIC STEEL

In ‘Uncanny X-Men’ (1984) #177, Colossus is heated white-hot by Pyro then cooled to absolute zero by Avalanche into a statue. Pyro and Avalanche exploited Colossus’ enhanced mutant physiology: the super power to turn into organic steel. This super power enables Piotr to convert all of his body into organic steel, gain mass and superhuman strength. As an adult, Colossus is a class 100. Colossus is able to convert his body into armored form at will.

His whole body undergoes the conversion and it is impossible for a part of his body to undergo the conversion. The metal of which his body is composed, is of unknown origin but is thought to be made of carbon and osmium. Colossus can remain in armored form for an undetermined amount of time. The longest time he has been in the form is five days. Colossus can will himself to revert to human form. If rendered unconscious, he reverts to human form.

Organic Steel Form: While in the armored state, Colossus possesses the same degree of mobility that he does in his normal form, though his endurance and speed are enhanced. The conversion from flesh and bone to organic steel is accomplished by a psionic whole-brain interface with an ionic form of osmium, an extremely dense metal, located in another dimension. In willing the act of transformation, Colossus actually exchanges osmium atoms for his carbon atoms. The psionic interface with the other dimension re-creates all of Colossus’s body in functionally similar organic ionic-osmium materials. The process by which Colossus gains additional mass from an unknown, perhaps extra-dimensional, force remains unknown. Colossus cannot become partially or selectively armored; his body is either entirely converted or not.

COLOSSUS WAS SUPERCOOLED INTO A CRYSTAL STATUE

Colossus was heated white-hot to incandescence then supercooled to absolute zero which turned him into crystal. White-hot incandescence heats above 2370 oF.

Supercooling, a state where liquids do not solidify even below their normal freezing point, still puzzles scientists today. A good example of this phenomenon is found everyday in meteorology: clouds in high altitude are an accumulation of supercooled droplets of water below their freezing point. Scientists from the Commissariat à l’Energie Atomique et aux Energies Alternatives (CEA), the Centre National de Recherche Scientifique (CNRS) and the ESRF have found an experimental explanation of the phenomenon of supercooling. Their research is published this week in Nature.

–Experimental Explanation of Supercooling : Why Water Does Not Freeze In The Clouds, ESRF

1 thought on “Marvel Day Explained: Colossus Is Heated White-Hot Then Cooled To Absolute Zero Into A Statue”