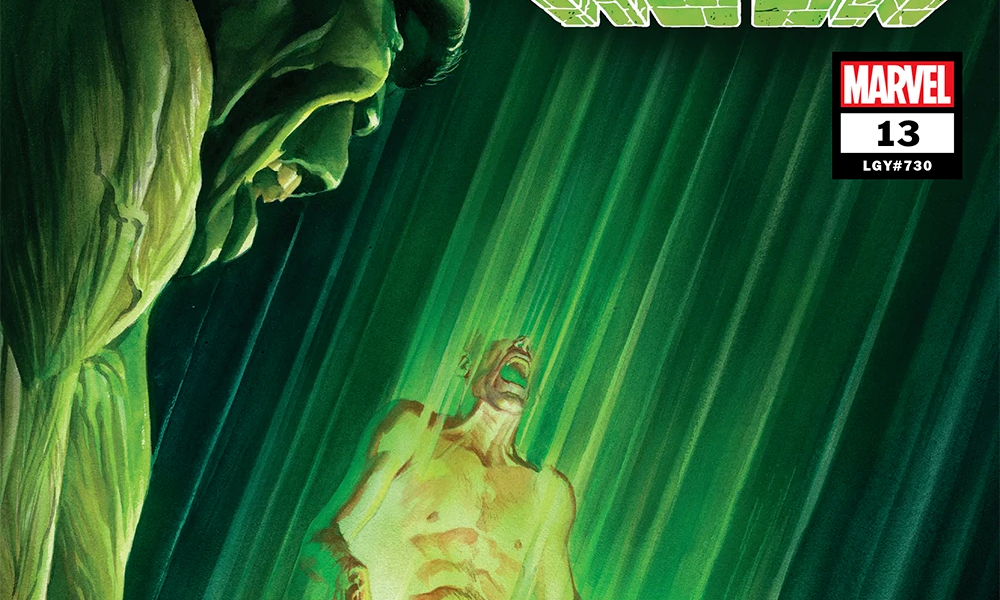 In the Marvel multiverse, the Avengers are the premiere superhero-team. In battles to defend Earth and the universe against villains, tyrants, and conquerors, two Avengers challenge each other for the title of Strongest Avenger. Indeed, the Thor-Hulk rivalry has been since the classic era and continues to this day. Hulk, is the Jade Giant with infinite strength and rage, and Thor is the Thunder God and protector of Earth.

10. THOR MATCHED HULK IN AN HOUR TEST OF STRENGTH

In Defenders (1973) #10, Doctor Strange guides Hulk to Los Angeles where he finds the missing part of the Evil Eye. At that time, Thor also arrives looking for the Evil Eye. When the God of Thunder asks to speak to the Jade Giant, Hulk is dismissive. Violently, a brawl follows between the warriors. During the battle, their power is so fierce that the city is threatened. Incredibly, both combatants lock arms for one hour in a test of strength. Finally, Doctor Strange, the Defenders and Avengers arrive to separate them. In the end, the heroes realize that a greater force, namely Dormammu, is involved in the events.

9. IT TOOK HULK AND NAMOR TO FIGHT CLASSIC THOR

In Avengers (1964) #3, Hulk and Namor team-up against the Avengers. When the Avengers decide to find the Hulk, they contact Rick Jones. With his help, they locate him in the desert. After a battle, he escapes and teams-up with Sub-Mariner. At the Rock of Gibraltar, the final battle occurs. During the fight, Namor and Hulk can barely hold on to the mighty Thor. In the end, the enemies flee with the Avengers victorious.

8. IN MARVEL’S THE AVENGERS, THOR HAS MATCHED HULK WITHOUT HIS HAMMER

In Marvel’s The Avengers (2012), Nick Fury activates the Avengers Initiative to recruit exceptional people into the peace-keeping team called the Avengers. With the Tesseract, Loki signals a Chitauri invasion in New York City. Before the invasion, Thor battles Hulk on the Helicarrier, matching the behemoth without his hammer! In Thor (1987) #385, Thor must stop Hulk’s rampage in a forest near the Mississippi River. When Hulk holds a woman hostage, Thor is forced to fight without his hammer. Though at a disadvantage, he holds his own.

In Hulk: Let The Battle Begin (2010) #1, Bruce Banner awakens in the middle of the desert. There, he find a ride from a man driving a truck who drops him off to a nearby town. In between naps, Bruce has been having trouble with his memories. In his naps, he recalls the events of the previous day. Near Mount Rushmore, he recalls lifting Thor’s hammer and bludgeoning the Odinson with it till he is knocked out. Really, an impressive feat!

FAN CELEBRATING WORLD INCREDIBLE HULK DAY AND MARVEL ENTERTAINMENT IN MUMBAI, CHENNAI, DALLAS, ENGLEWOOD, LITCHFIELD OR LONDON TO ENTERTAIN YOURSELF AS A HOBBY ABOUT #THEWORLDSGREATESTHEROES OF THE MODERN AGE AND COLLECT THE HULK SERIES? TO #COLLECTDIGITALLY, CLICK ON THE AL EWING’S IMMORTAL HULK (2018-2021) #13 KINDLE & COMIXOLOGY BOOK BELOW TO BUY ON AMAZON AND BECOME THE GREATEST HULK FAN IN YOUR CITY.

6. IN MARVEL’S THE AVENGERS, THOR DREW WITH HULK

In Marvel’s The Avengers (2012), Thor’s superior fighting skills, equal strength and powerful hammer drew the battle against Hulk. In Thor: Ragnarok (2012), though Hulk won, he had help from the Grandmaster.

5. IN THE HULK VS. ANIMATED FILM, THE JADE GIANT NEARLY KILLED THOR

In Hulk Vs. (2009), Hulk fights Wolverine in the first movie and Thor in the second movie. The events in the movie follow after or during Earth’s Mightiest Heroes. In Hulk Vs. Thor, the soulless body of Hulk has been unleashed on Asgard by Loki and Amora. In a brutal battle, Hulk pummels Thor to the ground. When Hulk is about to land the killing blow, he sees the light of Odinsleep and heads for the palace. Believing himself dead, Thor sees a shadow thinking it is Hela, but it is Amora.

In Thor: Ragnarok (2017), Thor, Hulk and Valkyrie must stop Hela, Surtur and her demons from destroying Asgard. In the final battle, Thor battles Hela while Hulk battles the ferocious Fenris then attacks Surtur, a giant extra-dimensional demon. With the power to destroy Asgard, Surtur finds a match in Hulk who can shake a dimension!

In Marvel Studios’ Avengers: Endgame (2019), the Avengers are recovering from the Thanos Snap. When the Avengers regroup, they set out for Titan to undo the damages. There, they find a wounded Thanos. Unfortunately, Thanos reveals that they cannot undo the Snap since he destroyed the Infinity Stones. In a fit of anger, Thor decapitates Thanos with Stormbreaker.

2. HERALD OF THUNDER THOR KILLS GALACTUS AND THE BLACK WINTER

In Thor: The Devourer King (2020), Thor becomes a Herald of Thunder for Galactus. In order to fight the Black Winter, Thor helps the Star God consume five planets. However, when he realizes he has been duped, he kills Galactus and uses his corpse as a bomb to explode the Black Winter. Certainly, do not miss Thor using the God Blast against the Black Winter!

1. IMMORTAL HULK DISSIPATED THE ONE-BELOW-ALL WITH HIS THUNDERCLAP