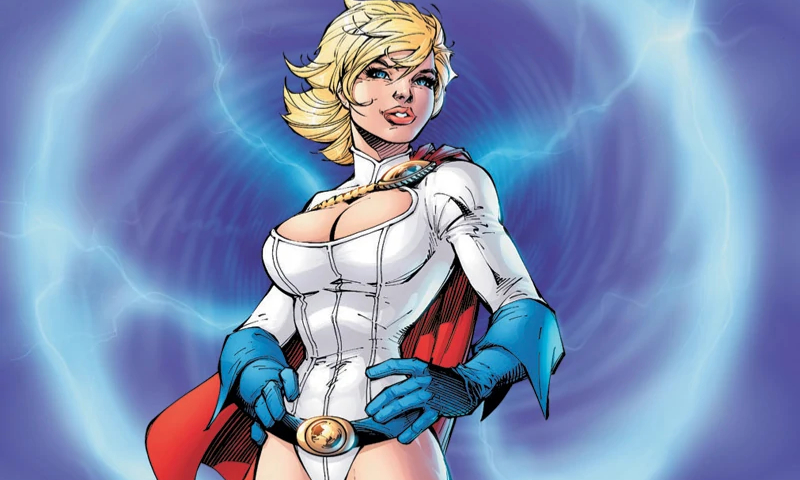 Ødfel is a published editorial and fashion model & influencer. She has been featured in retail publication Cosplay Culture Magazine, as well as Thread & Unplugged Magazines. She has also been featured on websites such as Comicbook, Kotaku & Screen Rant as well as commercial work with companies such as DC Comics/ Warner Bros. 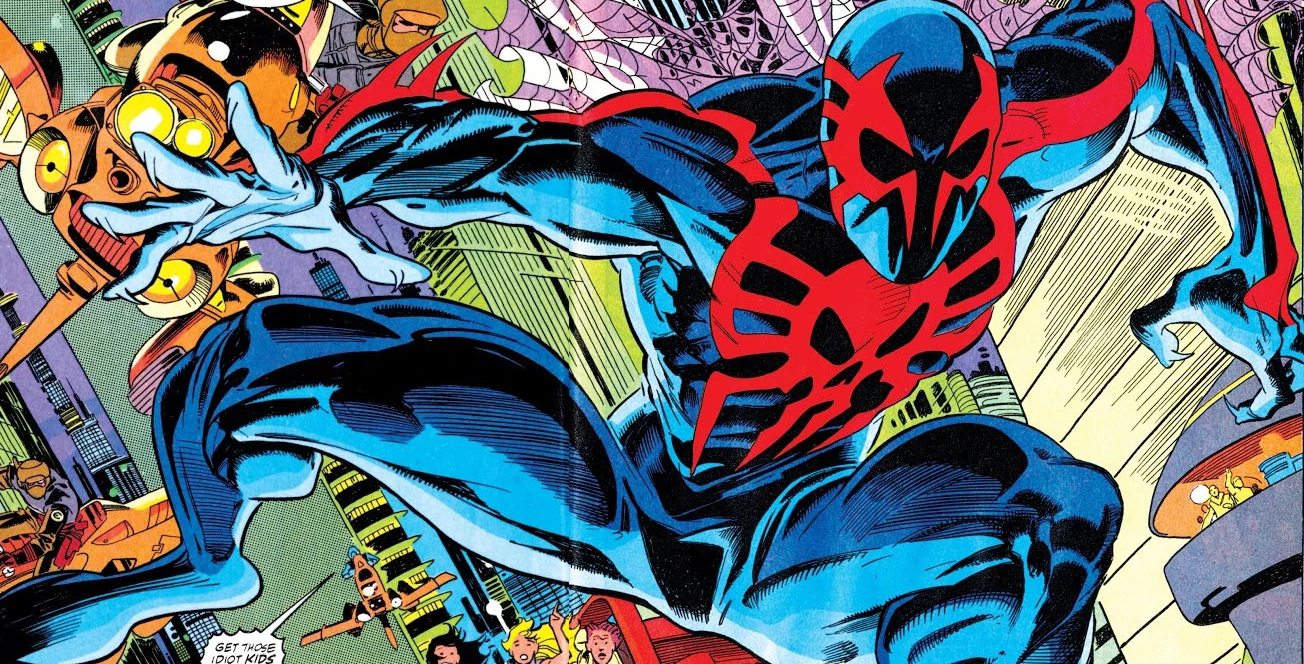 IN COSPLAY, COSTUMES AND TRENDS

In Spider-Man 2099 (1992) #1, we learn Spider-Man‘s origin story. Originally, Miguel O’hara was a scientist for Alchemax. In fact, he worked for the Corporate Raider Program. Importantly, their objective was to alter the genetic code in order to grant humans superhuman abilities. After a failed unethical test on a convict to grant him Spider-Man’s powers, Miguel resigns. Before he departs, his boss Tyler Stone drops Rapture into his drink. It is a legal hallucinogenic that alters human DNA.

In crisis and an addict, Miguel decides to use the Corporate Raider Program. And he plans to use his DNA implanted on test subjects in order to revert his genetic code. But his rival Aaron Delgato is watching unbeknownst to him. Accidentally, he sets the controls to merge Miguel’s DNA with a spider. Incredibly, the scientist survives though he appears as a dazed, clawed and fanged creature. Soon, Miguel uses a Day of the Dead attire to fashion a Spider-Man. Previously, he is introduced fighting the Corporate Raider Program.

To begin, the suit was created from the Unstable Molecule. On Earth-616, this synthetic material was discovered by Reed Richards. In fact, it was used to create fabric that could adapt to a certain environment. Indeed, it can mimic its wearer’s physical super powers. For example, it can mimic Invisible Woman‘s invisibility and turn invisible. On Earth-928, Miguel can use his claws without ripping the costume.

Perhaps, the suit’s most incredible feature. At first, Miguel acquired a torn piece of glider cloth from a Thor worshipper. Later, he attached it to his costume as a cape-like cloth. In fact, the web cape is very useful since it grants Spider-Man 2099 the ability to glide over rooftops.

Really, the Parker Industries second version is more durable and has reinforced Kevlar. In addition, it sports web wings and incredibly boot jets. With boot jets, Spider-Man can launch off the ground and increase flight speed.

Incredibly, the suit has other hi-tech features. There are infra-red scanners, an internal GPS and explosives launched from the wrists. Hence, Spider-Man 2099’s suit is equipped with both defensive and offensive capabilities.