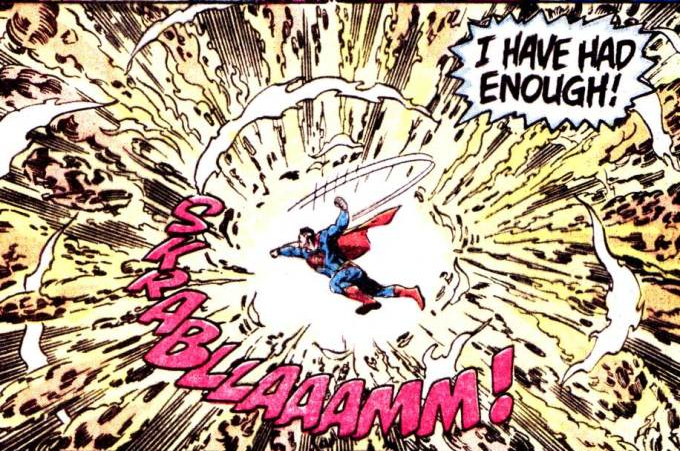 After the year-long Battle Ranker Competition, Thanos with the Infinity Gauntlet emerged as #TheMostPowerfulVillain. Now, our next ranking initiative is to determine #TheMostPowerfulHero.

On December 31st of this year, voting officially begins for The Mightiest Punch! In 2020, Earth-Two Superman won the ranking contest as his Multiversal punch on Anti-Monitor shook fans. This time around, we are doing things different.

In fact, we are asking the fans to rate the Power Level Wikis of 15 DC and 15 Marvel characters according to their possibleness. Indeed, we want to gauge human potential as well as the power of our beloved heroes!

Moreover, we are excited at this new initiative and are committed to our goal of rating the major feats of your favorite superheroes and villains since the Copper Age of Comics. Finally, we want to help fans in their battle discussions and have fun in their debates.

In the end, you decide who is #TheMostPowerfulHero.