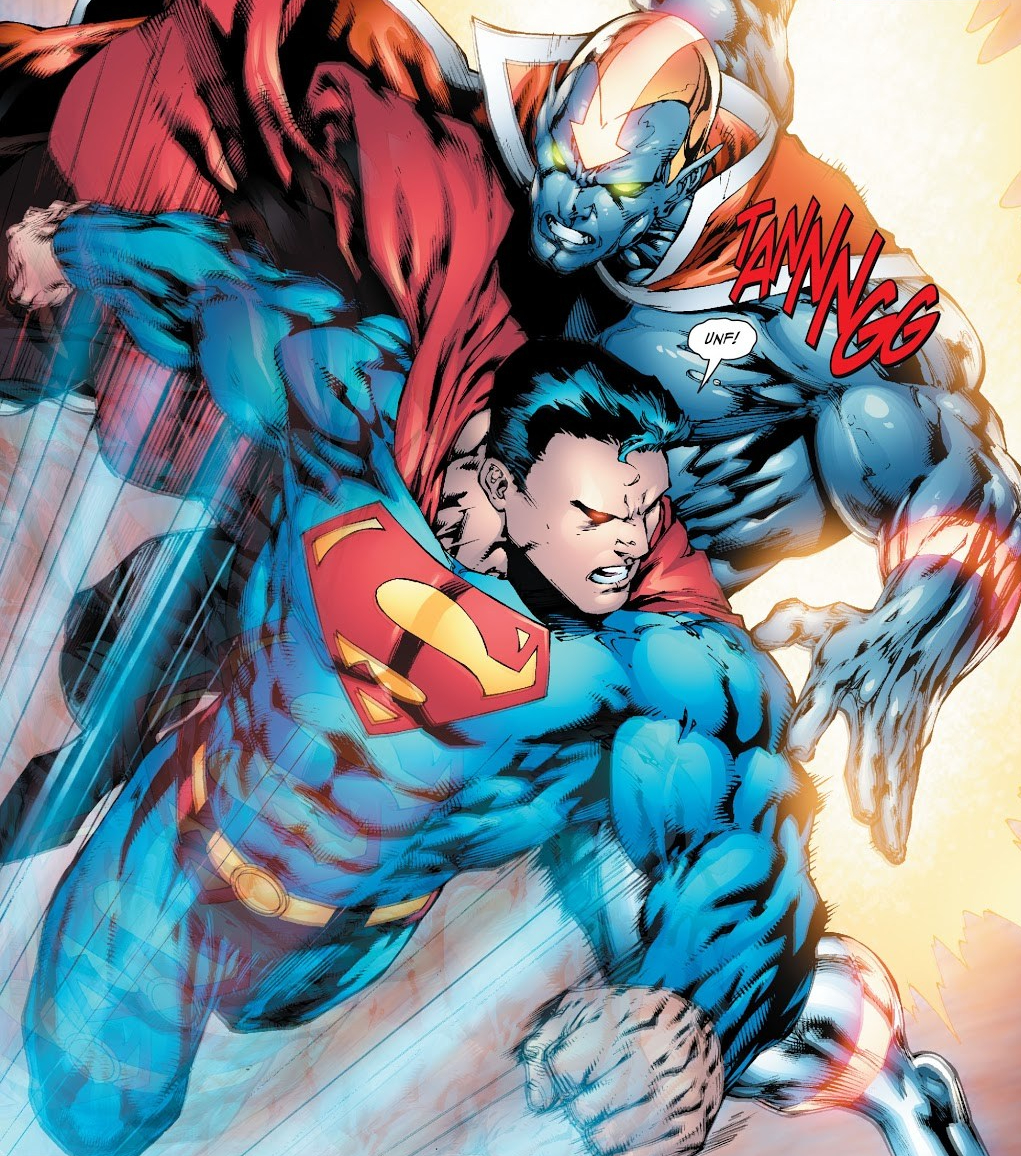 To #collectabattle, check out the issue on Comixology.