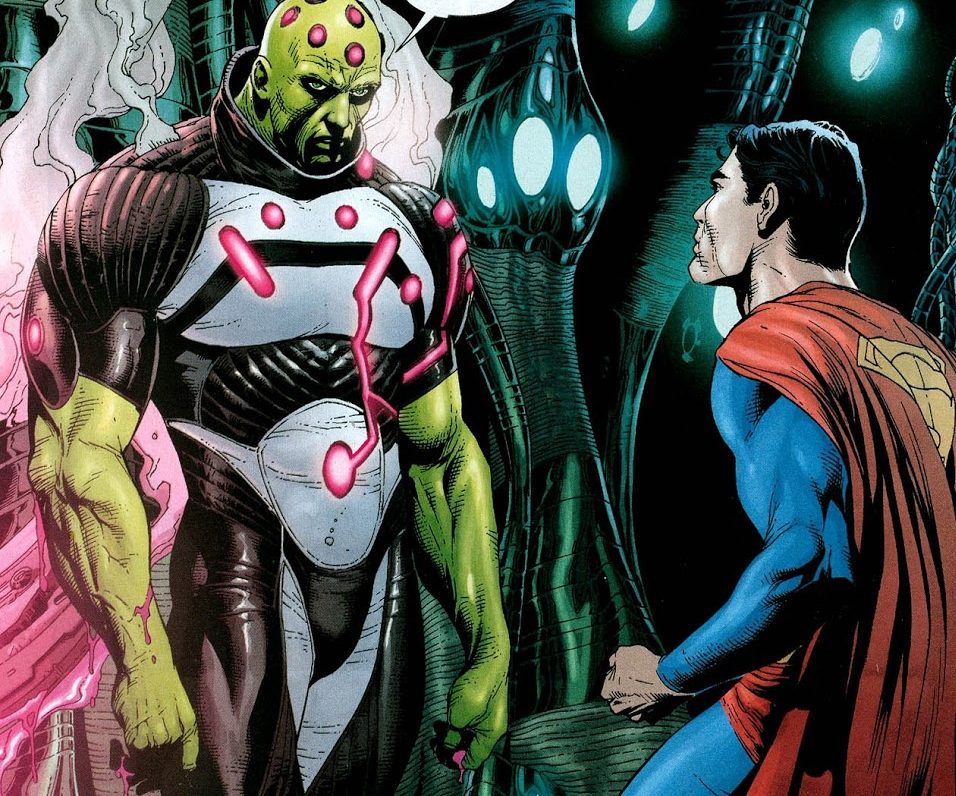 In ‘Action Comics’ (2000) #868, Superman makes first contact with Brainiac’s main AI aboard the Brainiac Skull Ship. Brainiac reveals his programming for the first time. His programming is to process the information of the galaxy within hours. Brainiac’s information processing is impressive since his Coluan brain can process the knowledge of “over seventy times seven octodecillion beings.”1

Brainiac’s programming causes him to seek the entirety of knowledge of a given culture or civilization. When he learnt that the last Kryptonian was alive, Brainiac sought to capture him in order to process his information and complete his knowledge of Krypton. The reality is that Brainiac’s AI eradicates every culture whose information it processes. Hence, when it found Superman, Brainiac sought to process his information since he had already bottled Kandor and Argo. In fact, Brainiac is a 12th level intellect and is known to be the most intelligent being in the DC Universe.

Brainiac’s 12th level intellect can process the knowledge of “over seventy times seven octodecillion beings.”1 Knowledge is a function of neural information and it can be stated that Brainiac’s AI far surpasses the information on Earth’s Internet.

“…Most computational neuroscientists tend to estimate human storage capacity somewhere between 10 terabytes and 100 terabytes, though the full spectrum of guesses ranges from 1 terabyte to 2.5 petabytes. (One terabyte is equal to about 1,000 gigabytes or about 1 million megabytes; a petabyte is about 1,000 terabytes.)