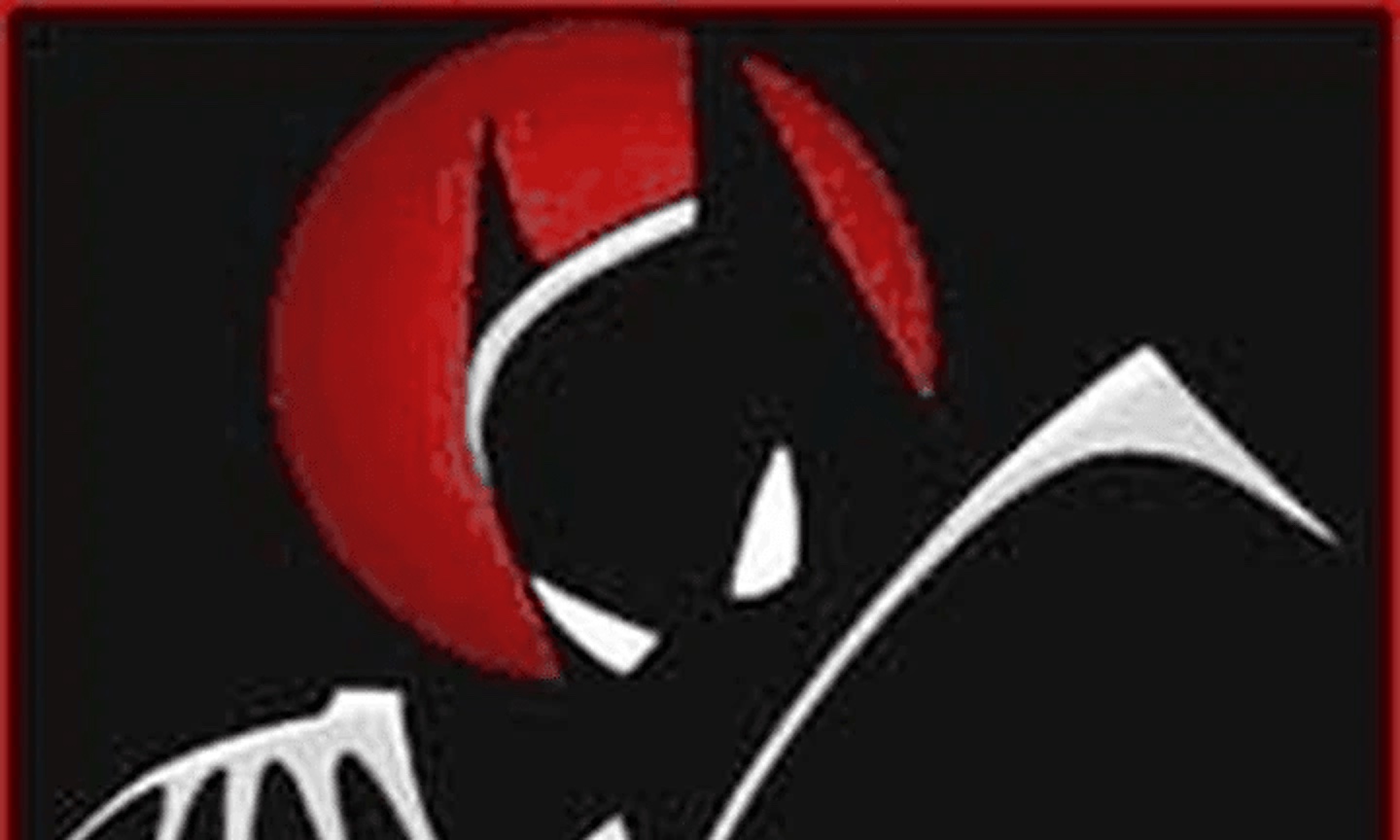 In our article, we list 4 important Batman lines from Batman: The Animated Series. With the passing of the late Kevin Conroy, the series is a good opportunity to celebrate his work.

Below, you can read our Top 4 Batman lines from the series.

In Batman: The Animated Series, the Caped Crusader pulls all the stops to save his friends, even hardened criminals. What makes the show stand out, is Batman’s realism and resolve. Before Batman goes on the BatCycle to apprehend Two-Face, he has a conversation with Alfred. In a poignant moment, Batman says: “I still feel that somewhere inside that monster is my old friend.” Touching that Bruce still believes in Harvey Dent’s humanity.

In Season 1: Episode 3, Batman faces one of his iconic villains: Mister Freeze. In “Heart of Ice,” Mister Freeze seeks vengeance for the death of his wife. In the denouement, Batman answers vengeance with justice by destroying the villain’s suit. Remarkably, one of Conroy’s best lines: “No. Justice. A year ago, Ferris Boyle interrupted an experiment and in the process destroyed two lives. Here’s the evidence. Good night… “humanitarian.””

CELEBRATING BATMAN DAY AND THE DC UNIVERSE AT YOUR LOCAL COMIC SHOP OR LIBRARY IN NEW YORK TO ENTERTAIN YOURSELF ABOUT #THEWORLDSGREATESTHEROES? TO #CELEBRATECOMICCON, CLICK ON BATMAN: THE COMPLETE ANIMATED SERIES BELOW TO PURCHASE THE BLU-RAY ON AMAZON AND BECOME THE GREATEST BATMAN FAN.

Among Batman’s villains Man-Bat may be the darkest and most ominous. Though the parallels are striking, what separates Bruce from Dr. Langstrom, is the latter’s scientific madness. Here, Batman has to quickly change into Bruce for an interview: “Hey! What’s up, doc?”

Certainly, Joker is Batman’s nemesis. These two enemies have been dancing a deadly game since Batman (1940) #1. One way to really defeat Joker is to play his emotions and trick him. Here, Kevin Conroy and Mark Hamill play it to perfection: “He’s counting on you to blow this place up so he can collect the insurance. By the time you get clear, Kaiser will be miles away, laughing at you.”