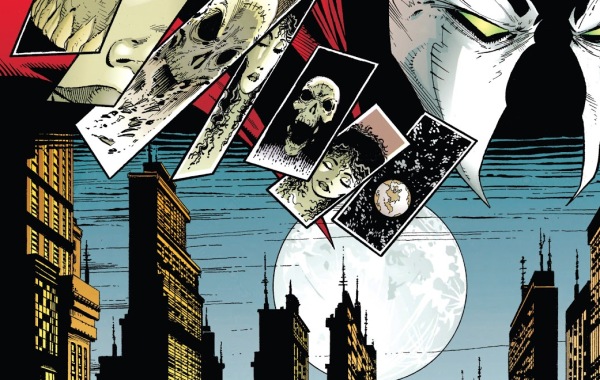 Image Day: Making A Deal With Malebolgia, Spawn Is Reborn!

By Pat Posted on 2 weeks ago 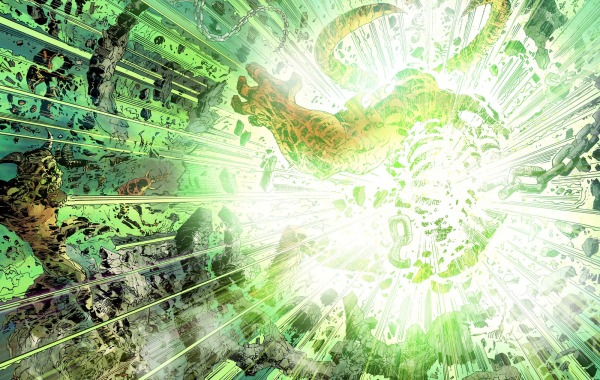 WARNING: THIS POST CONTAINS MATURE CONTENT. IMAGE DAY IMAGE UNIVERSE GOD FIGHTS SATAN IN HELL OVER WANDA’S AND HIS CHILD’S SOULS In ‘Spawn’ #262, Spawn has reached the center of Hell after having fought its armies, in order to rescue Wanda’s soul. However, using his symbiote Spawn contacts God to Hell in order to fight Satan. God in his giant […] 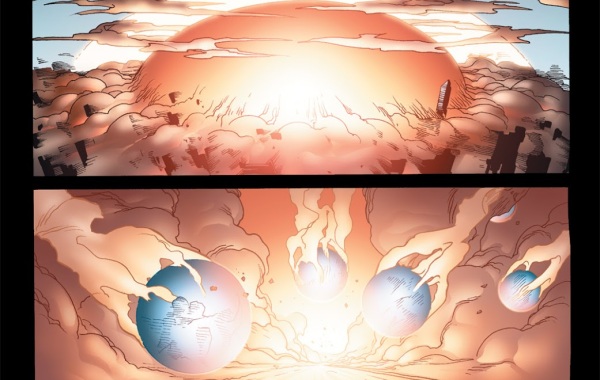 DC DAY WARNING: THIS POST CONTAINS MATURE CONTENT. IN IMAGE COMICS IN THE BATTLE AGAINST PAUL REVERE AND THE SONS OF LIBERTY, FALLOUT TRIGGERS AN ATOMIC EXPLOSION IN FRONT OF THE WHITE HOUSE In ‘The Authority: Revolution’, the Authority is a victim of a government conspiracy. The Authority has taken over the U.S. government and Paul Revere leads a political […] 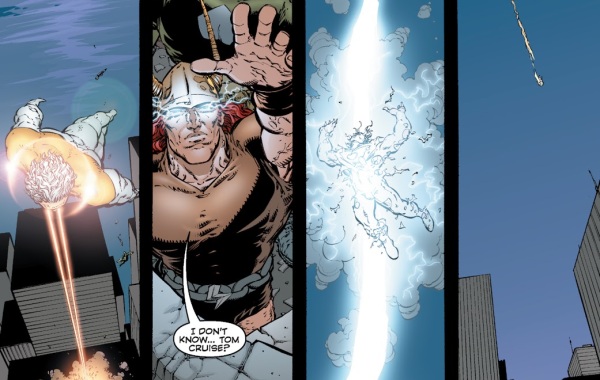 Image Day: In The Battle For Jenny Quantum, The Commander Beats Down And Rapes Apollo

In ‘The Authority’ (2000) #14, The Authority clashes with The Americans. What happens next? 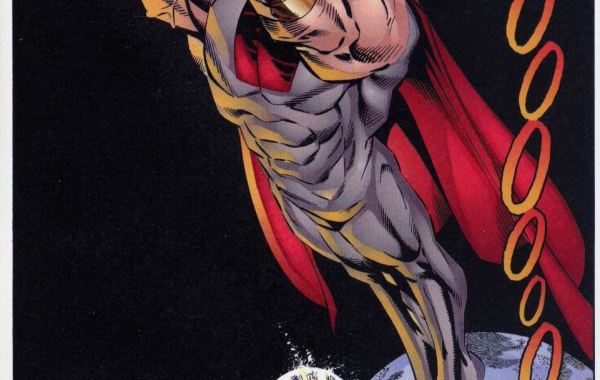 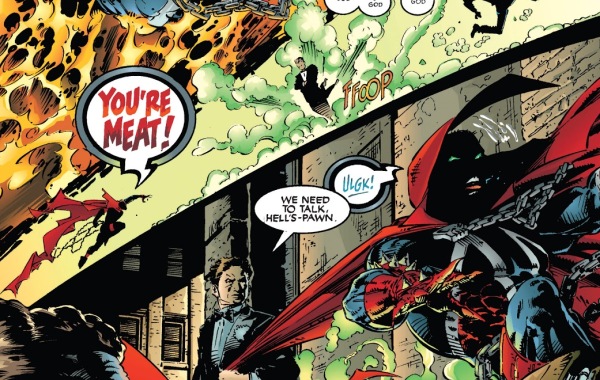 IMAGE DAY WARNING: THIS POST CONTAINS MATURE CONTENT ON MAGIC IN A FICTIONAL SETTING. IN ORIGINS SPAWN CIA FILES THE HELLSPAWN I was dead and went to Hell. In order to see my wife again, I made a deal with D. It turns out, I bargained more than I could hope for. I became a hellspawn. Using CIA files, I […] 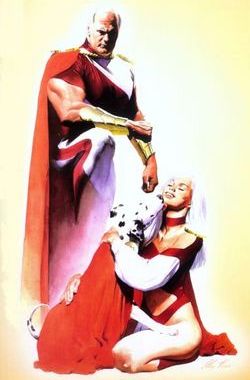 Today we talk about a character that is lesser known. Supreme was created by Rob Liefeld for Image Comics as a violent and angry Superman analogue. He was taken over by Alan Moore who created him as a “tribute to [the] Silver Age Superman”. (Supreme) A bit on his origin. Ethan Crane, the son by adoption of Joe and Joanne […]