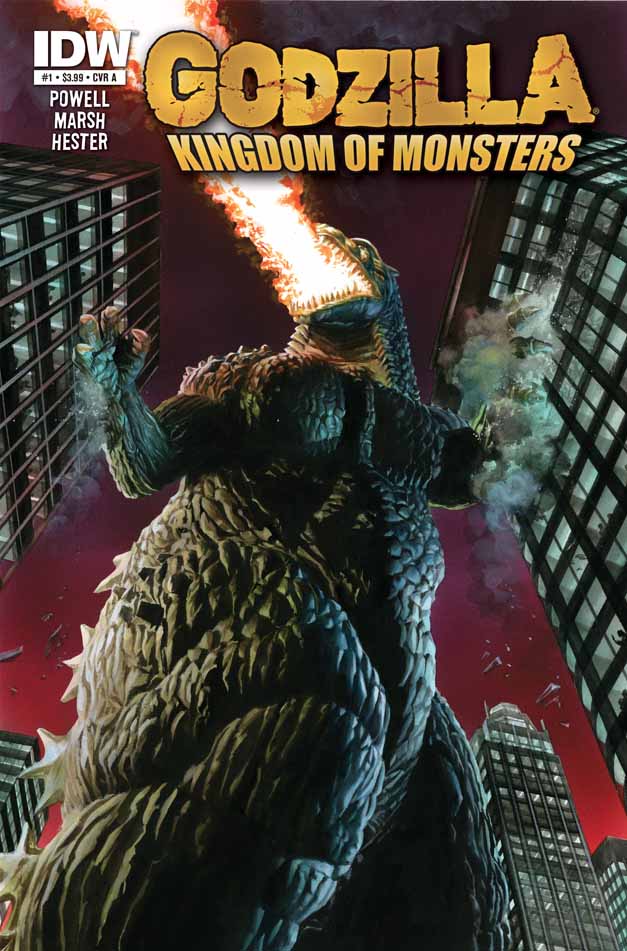 The Japanese army has just embarked on a new form of war. A war against the Apocalypse. From the depths of the Pacific Ocean, a new, monstrous threat of gigantic proportions has just emerged.

On the beaches of Tokyo, a monster we call Godzilla has just appeared. The monster has overcome our fighter jets and we have been authorized to use a nuclear attack to take it down.

The monster could not be put down! The nuclear blast only made it stronger. It got a new power: atomic breath!

Godzilla rained fire on the citizens of Tokyo, trampling, destroying everything. What will our beloved leaders do?

What is atomic breath? Read on!

His trademark attack is his “Atomic Ray,” which is capable of devastating roughly one quarter of Tokyo in a single blast. A not so well known ability is to project a field of nuclear energy from his body, which is called a nuclear pulse.

How do fans feel about Godzilla’s Atomic Breath? Sound off in the comments.