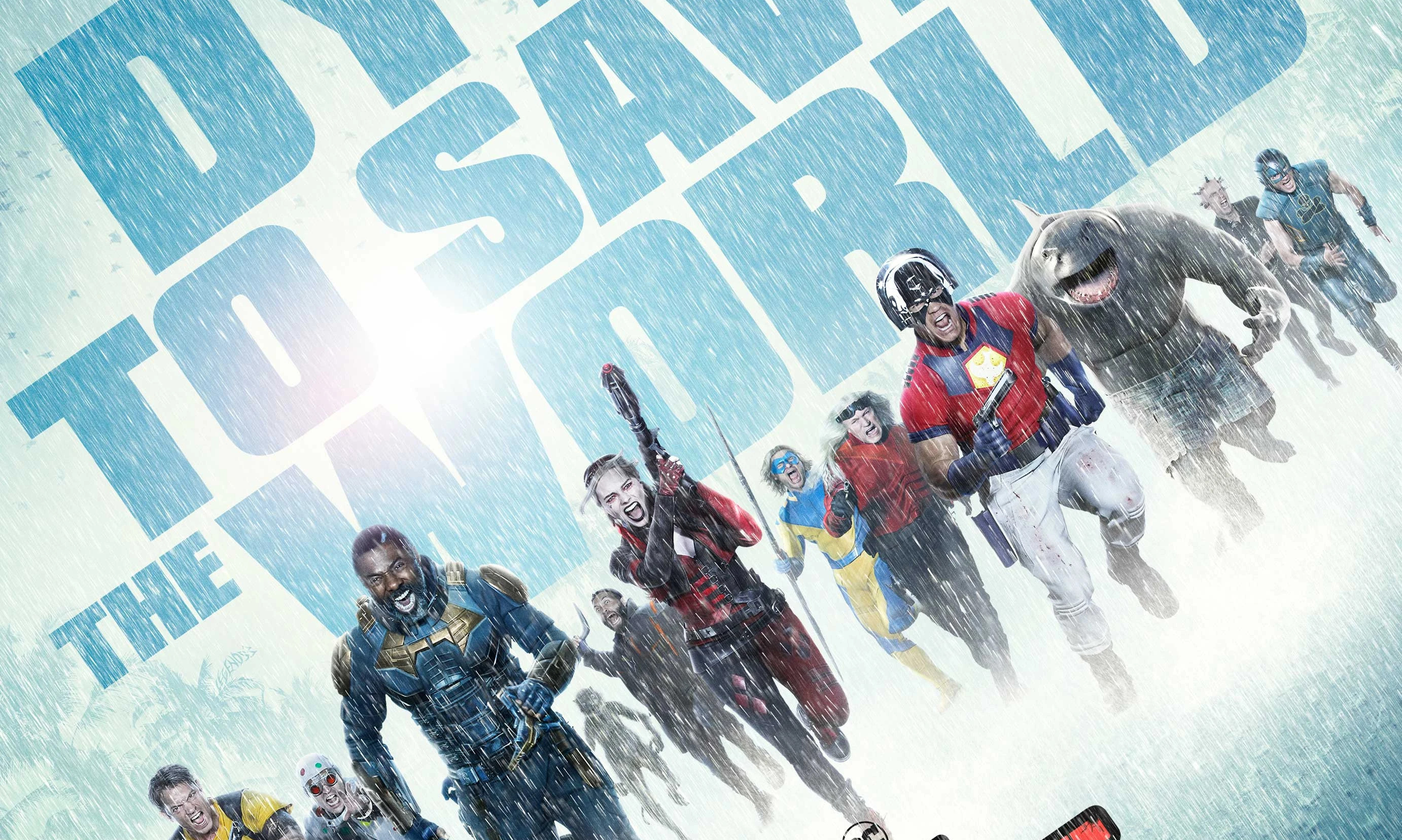 In our article, to celebrate Guardians of the Galaxy Holiday Special (2022) we list 4 important Hollywood comic book movies directed by DC Studios Head James Gunn. Though blockbuster success is not the most important factor, their impact on cinema and the visual arts is undeniable. Moreover, they helped pioneer the director’s cinematic style and establish him as a force in the medium.

Below, you can read our Top 4 James Gunn Hollywood comic book movies.

With the popularity of the superhero genre, Super (2011) is lowest on our list. Though it is probably the worst James Gunn superhero movie, it also establish his style and cinematography. Simply put, Gunn lays the foundation for the common elements in his superhero films. Indeed, they are about flawed characters with family or personal conflict who embark on a quest to set the world right. Sounds like our hero, Frank Darby (Rainn Wilson).

WHY IT’S ON THIS LIST: And the movie belongs on this list for the cast, the subversive use of the superhero genre, the low-budget, and the groundwork of James Gunn’s filmography.

To begin, Guardians of the Galaxy (2014) is the turning point in the Marvel Cinematic Universe. Indeed, it firmly established the Marvel cinematic fanbase with its blend of humor, teenage comedy, action and its sensitivity to pop culture. Importantly, the movie is set in space and shows how much Gunn helped establish the Disney formula.

WHY IT’S ON THIS LIST: And the movie belongs on this list for the cast, the space opera use of the superhero genre, the Disney formula, the pop-culture impact and the top-notch acting.

FAN CELEBRATING THE DC UNIVERSE AND FANDOM IN DALLAS, ATCHISON OR LONGVIEW TO ENTERTAIN YOURSELF AS A HOBBY ABOUT #THEWORLDSGREATESTHEROES OF THE MODERN AGE? TO #CELEBRATECOMICCON, CLICK ON THE SUICIDE SQUAD [4K UHD] BELOW TO PURCHASE THE BLU-RAY ON AMAZON AND BECOME THE GREATEST DC UNIVERSE FAN IN YOUR CITY.

Incredibly, Guardians of the Galaxy Vol. 2 (2017) out-performed the first movie at the box office. And the focus of the movie is Peter Quill and the fight to save his old family or preserve his new family. When his father the Ego comes into his life, Star-Lord must decide between the Celestial and the Guardians of the Galaxy. Particularly, Volume 2 is a space adventure about what Peter’s life could be.

WHY IT’S ON THIS LIST: And the movie belongs on this list for the cast, the cosmic tone of the superhero genre, the pop-culture impact, the themes of conflict, family and the top-notch acting.

Certainly, James Gunn is now co-CEO of DC Studios. For good reason. His film The Suicide Squad (2021) saved the DC Extended Universe and was well received by critics and audiences alike. With a big budget, the film showed a maturation of the filmmaker with more R-rated liberties and dark humor. Perhaps, showing that the DC Extended Universe is in good hands.

WHY IT’S ON THIS LIST: And the movie belongs on this list for the cast, the first blockbuster comic book movie, the pop-culture impact, the charismatic Christopher Reeve performance, the re-invention of the Superman mythos and the top-notch acting.