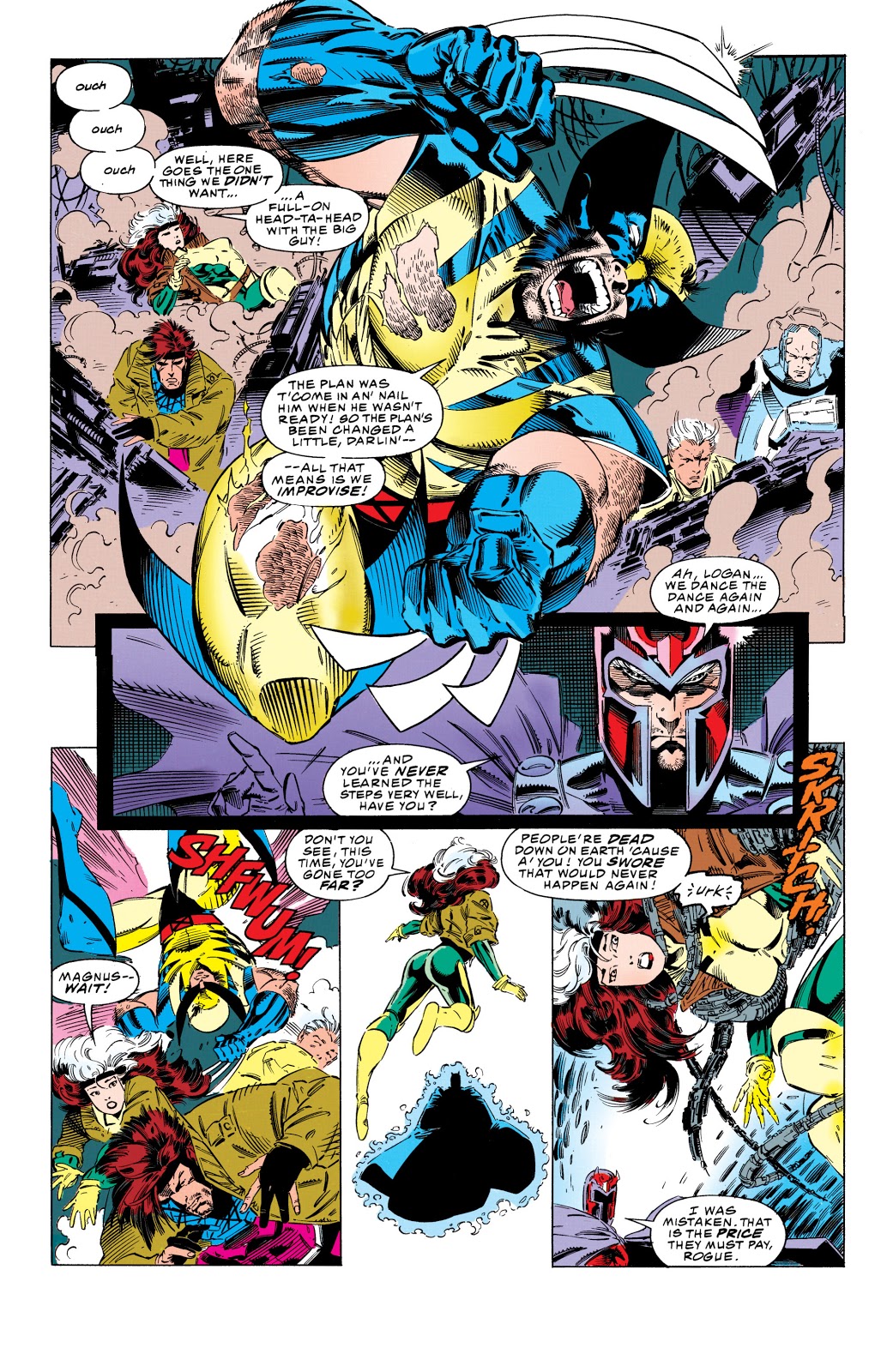 The contestants charge the offensive on the orbital base called Avalon. On the left side is Magneto and on the right side are the X-Men.

CHECK OUT THE ACTION: SPIDER-MAN VS HULK

In X-Men (1993) #25, Magneto renews his war with the human race and the X-Men. He has gathered the Acolytes on the orbital base Avalon as the X-Men move in to fight.

THE X-MEN IN COMICS

‘X-Men’ (1963) #1 marks the first appearance of the X-Men in Marvel continuity. The original team consisted of Cyclops, Marvel Girl, Beast, Angel and Iceman.