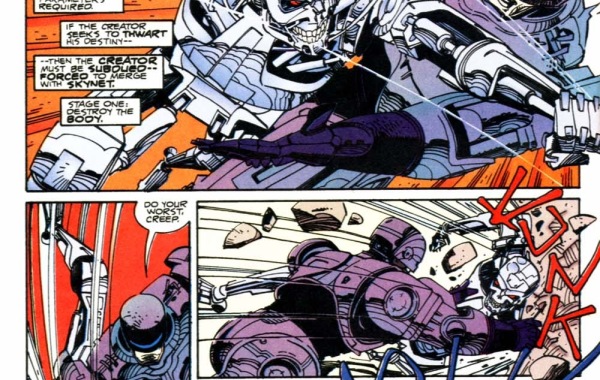 In ‘RoboCop versus The Terminator’ #2 (2014), RoboCop rumbles with Terminator over the creation of Skynet. Who wins?

By Pat Posted on 12 hours ago

By Pat Posted on 1 week ago

ALEXANDER LUTHOR PRIME-EARTH In ‘Superman Doomed’ (2014) #1, the Justice League has to confront the menace of Doomsday that has eradicated a million animals with its spores. During a Justice […]

CYBORG (Victor Stone) PRIME EARTH In ‘Justice League #6’ (2012), Cyborg faces the menaces of Darkseid and the parademons. During the invasion of Prime Earth, Cyborg uses the Father Box […] 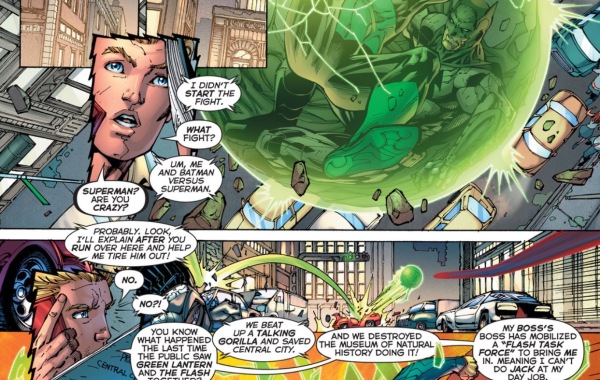 In ‘Justice League #2’ (2011), Superman faces Green Lantern and Batman for the first time over alien sightings in Gotham City and Metropolis. In the confrontation, Superman breaks Green Lantern’s […]

Super Feat of the Day 0

Super Feat Of The Day

Have you performed a super feat today? Would you like to be a kid superhero? Follow Ninja Kidz TV. 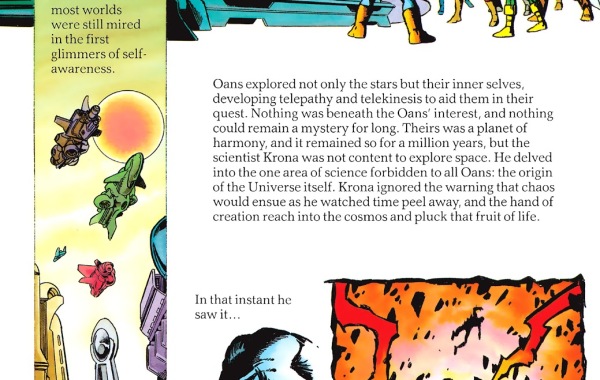 Super Feat of the Day 1

Super Feat of the Day

Batman recruits Wonder Woman, The Flash, Aquaman, Cyborg and Superman to save the Earth.