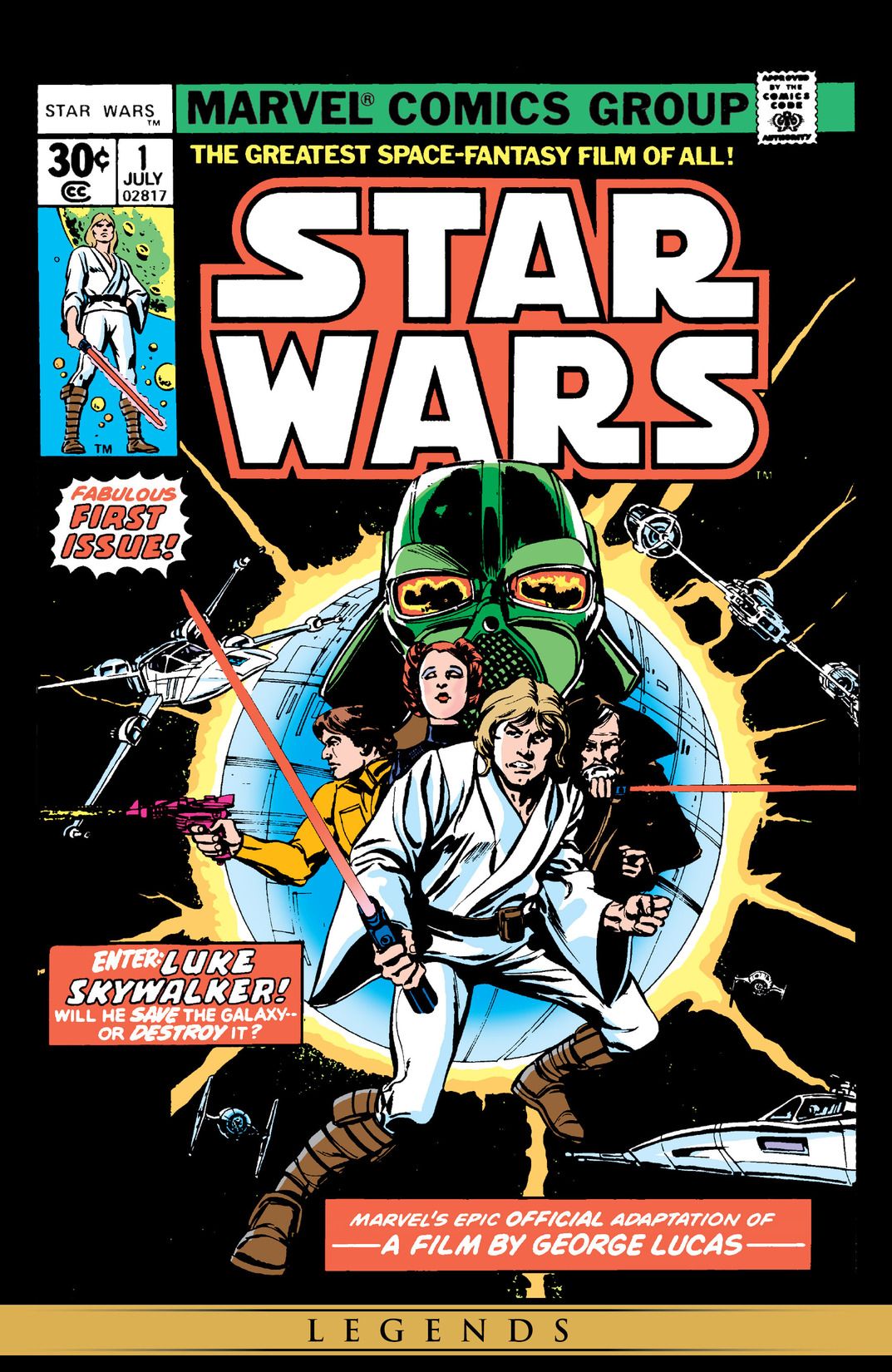 A Death Star was a gargantuan space station armed with a planet-destroying superlaser.”

The Death Star is a moon-size space station created by the Galactic Empire “to be the most powerful force in the galaxy.” The Death Star is able to destroy an entire planet as demonstrated “by a test firing on Princess Leia’s [planet] of Alderaan at full power and the prison planet of Despayre at [half] power.” (Death Star)

Commanded by Grand Moff Tarkin of the Galactic Empire with a crew of over 250,000, the Death Star can house around 700,000 personnel once: gunners, troops and support staff are included, It also boast an impressive arsenal including: TIE Fighters, strike cruisers, blast boats and assault shuttles. It also has defense weapons ranging from turbo blasters to ion cannons and tractor beams.”