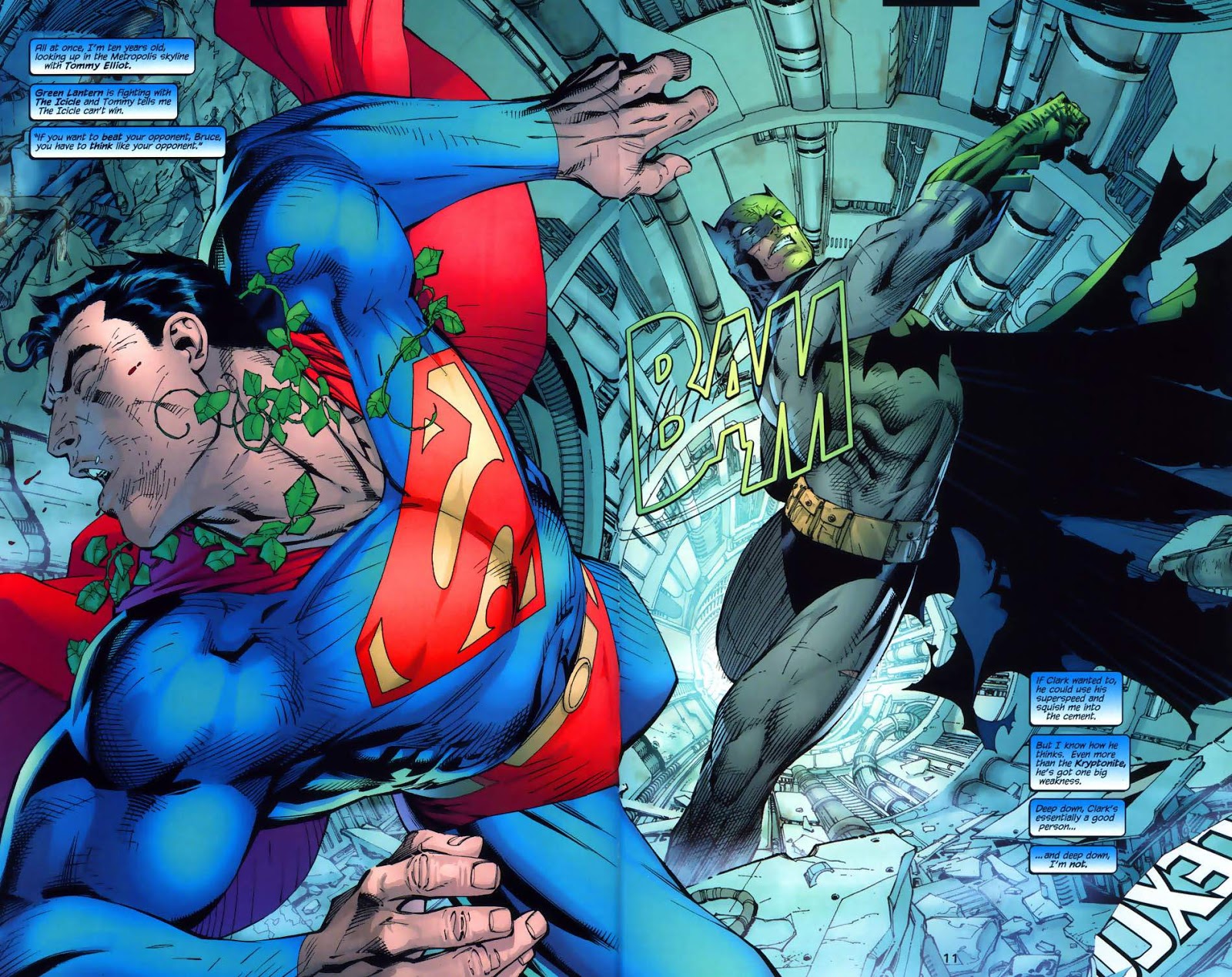 CATWOMAN, UNDER MIND CONTROL, STEALS LAMONT’S RANSOM AND DELIVERS IT TO POISON IVY

In ‘Batman’ (2002) #608, Batman fights Poison Ivy’s mind control of Catwoman. It is almost midnight. On the scene of a kidnapping, Batman sneaks through an FBI security perimeter at the Gotham City Shipyard. He has one minute and 13 seconds left. Using acid, he burns through the lock and gets into the Shipyard. He quickly takes down the enemy crew who he knows by name: Nails Nathan, Tommy Harper, Carlos Valdez, and Spider Hancock.

Having interrogated Spider Hancock, he locates the kidnapped, Edward Lamont IV, the sole heir to the Lamont Chemical fortune. Batman notes that he only has 37 seconds left and attempts to get the boy out. The boy is trembling and Batman notes Superman’s smile could have re-assured the boy. He had been kidnapped two days ago by Killer Croc. Within six hours, a $10 million demand for ransom was made. Everyone, the Lamont Family, the Mayor, G.C.P.D. and the F.B.I. but Batman wanted to pay the ransom.

During the fight, Batman recalls that Killer Croc send everyone on a “wild-goose chase” and went to retrieve the money.1 Batman thought he had two minutes before Croc would realize the child was missing. In reality, he was off by 11 seconds. Batman is intrigued at the fact that kidnapping was never Killer Croc’s Modus Operandi. In fact, the operation was well-planned and executed. Using Croc’s vulnerability to hypersonics, Batman takes him down with “ten thousand bumblebees at one thousand decibels.”1 Batman ties Killer Croc into chains.

The F.B.I. arrives on the scene. One of the officers states though they may not use Batman’s methods, he gets results. Asking about the money, Batman states someone may have gotten it during the fight. Using his heat sensors, he sees Catwoman leaving the scene on a rope. Batman catches up to her and notes that taking ransom money was never Catwoman’s style. In fact, as of late, she had been on the path to reform. As Batman is about to catch Catwoman, his Batrope breaks. Batman exclaims to himself that someone must have cut it. Batman tries to hold onto a gargoyle but his shoulder breaks, then he falls to the ground. At the end of the issue, Catwoman delivers the ransom money to… Poison Ivy who says that no man or woman can resist her mind control.

In ‘Batman’ (2003) #609, Bruce Wayne is operated on and saved from a skull fracture by Dr. Elliott. On the streets of Gotham, thugs witness Batman’s fall. He is bleedy and barely conscious. Batman manages to activate the alarm signal on the utility belt in order to alert Oracle. The thugs attempt to take off his mask. When they are unable, they try to kill Batman. Oracle manages to alert the closest vigilante to Batman. Batman smells the smell of gun oil as one of the thugs is about to shoot him.

Elsewhere, Poison Ivy takes the attaché case with half of the ransom money retrieved by Catwoman who is under her mind control. She gives it to a mysterious man. At the Batcave, Alfred Pennyworth states Batman’s injuries are too severe for his skills. Bruce has a skull fracture. Oracle recommends contacting Shondra Kinsolving but Alfred advises against it, as she is having some issues as of late. Oracle says she will have Dick Grayson wreck Bruce’s Porsche.

At that moment, Bruce starts tapping a name. Alfred thinks it is an involuntary nerve movement. Then, he realizes it is Morse Code and that Bruce is tapping “Thomas”. Alfred thinks Bruce is delirious and is recalling childhood memories of his father. However, Bruce continues tapping and Alfred recognizes the name “Thomas Elliott”, Bruce’s chilhood friend who is now a neurosurgeon. The news report on the surgery at Gotham City Hospital and that Dr. Elliott is being flown in from Philadelphia. Eventually, the surgery is successful and Dr. Elliott saves Bruce Wayne’s life.

CHECK OUT THE STORY: IN THE ‘REIGN OF THE SUPERMEN’ STORYLINE, CYBORG SUPERMAN SINISTERLY DESTROYS COAST CITY.

EXPLOSIVE RUMBLE IN METROPOLIS: BATMAN VS SUPERMAN UNDER MIND CONTROL BY POISON IVY

However, with prep time, Batman has a plan. They have escaped to the Lexcorp tunnel systems which are lead-lined. After Batman puts on his Kryptonite ring, Catwoman kisses him and departs. The fight between Batman and Superman is uneven. During the fight, Batman thinks Clark is a good person, while Bruce is not. Though Superman has the advantage, Batman uses Clark’s psychology with a lie so he can’t use his heat vision. Then, he times Superman’s punch and avoids it, to hit High Voltage. Superman is electroshocked by Metropolis’ power system. There is a power outage, then power returns.

Superman storms out of the underground and exclaims to Batman: “You hurt me. This ends now.”2 He grabs a car in order to slam it into Batman. Batman asks Superman to look up and gives him a choice: He can either continue fighting or he can save Lois Lane who is being held by Catwoman atop the Daily Planet building. Catwoman pushes Lois off the Daily Planet. Superman frees himself from the mind control of Poison Ivy and saves Lois.

A FAN OF THE NEXT ISSUES OF BATMAN’S “HUSH” DETECTIVE WORK IN UNCOVERING LAMONT’S RANSOM? CLICK ON “BATMAN: HUSH” BELOW TO PURCHASE THE COMIC ON AMAZON.

8 thoughts on “DC Day: In “Hush”, Batman Has To Free Superman From Poison Ivy’s Mind Control And Recover Lamont’s Ransom”

CELEBRATING BATMAN DAY IN NEW YORK AT A CONFERENCE OR CLUB AND WHY BATMAN HAS A POPULAR FANBASE? TO CELEBRATE #BATMANDAY, JOIN OUR LEAGUE, #SHAREANECARD WITH LOVED ONES AND FRIENDS TO BECOME #ELHEROEMASINTELIGENTE.