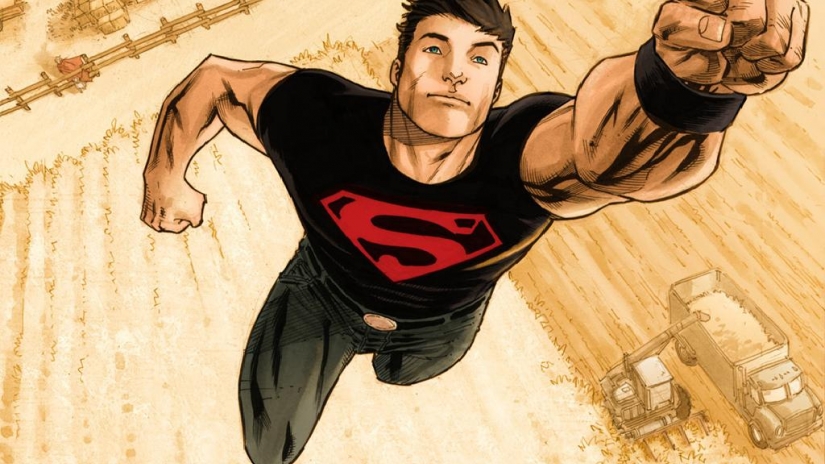 Superboy was created by Project Cadmus. He was intended as replacement for Superman after he had died fighting Doomsday. Superboy was a clone of Superman and Lex Luthor.

Superboy was artificially aged to his teenage years and freed by the Newsboy Legion before complete control could be gained of him. He revealed himself to the world while stopping Sidearm from stealing money from an ATM machine.1

Some time later, Superboy resumed work for Cadmus after becoming amnesiac. During that time, Superboy, Robin and Impulse set up Young Justice and became best friends.

Later, Superman invited Superboy to the Fortress of Solitude. He showed Superboy recordings of Krypton which pleased him. Superman told Superboy he considered him family and gave him the Kryptonian name Kon-El. Superboy accepted then changed the name to Conner as a civilian identity.2