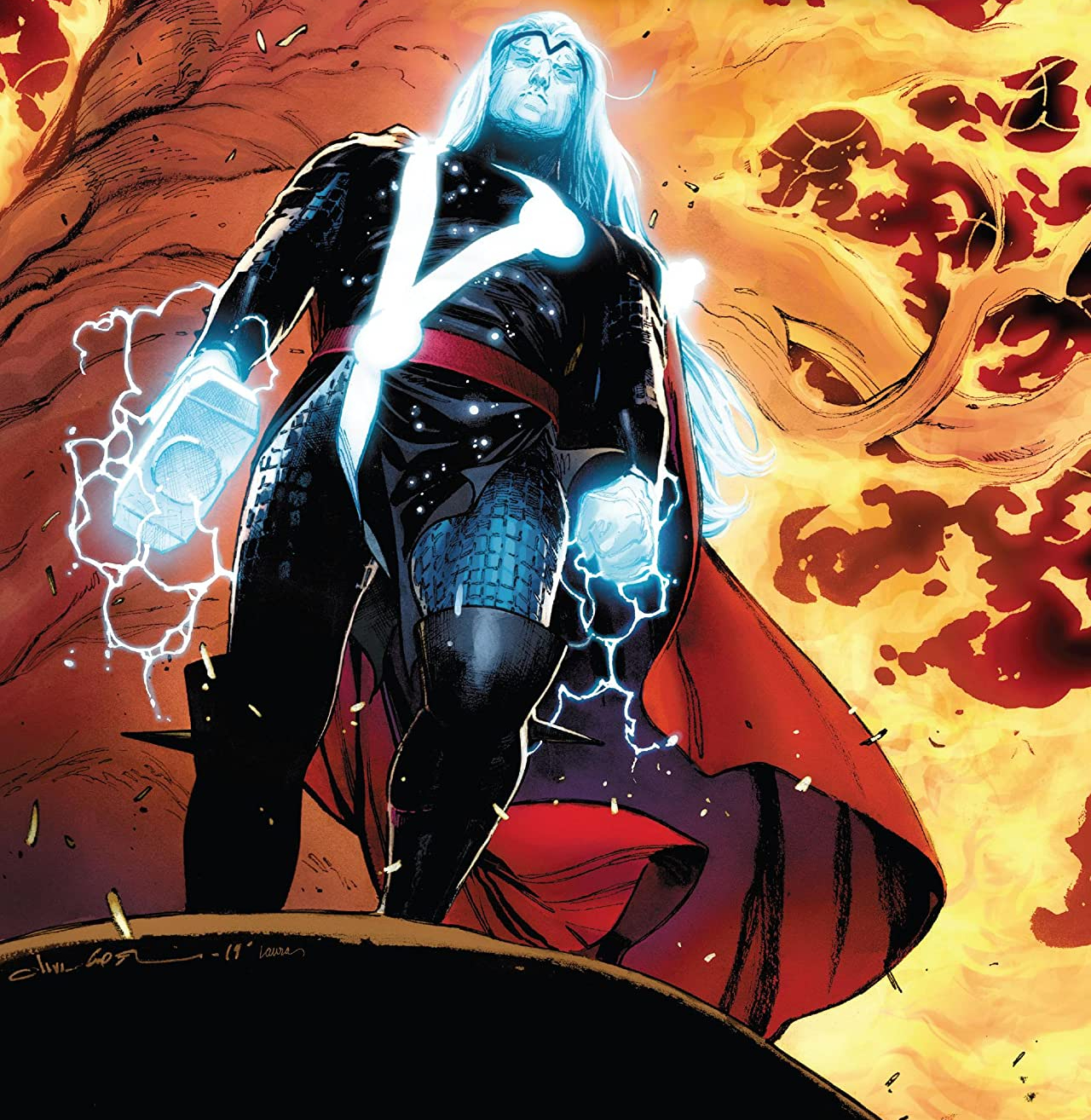 This is My Comics Reading List for April 2021. For anyone just jumping onto comics, we are recommending the following single issue comics as jumping on points into regular subscriptions. You will not regret it!

Thanos has conquered Chitauri Prime, homeworld of the Chitauri. A Chitauri counselor informs him that a creature resembling the Phoenix has bypassed their defenses and is coming. Thanos smiles as he admires the death the creature is bringing.

The Black Winter has come to claim Galactus. Unable to fight off the Black Winter, Galactus requests his herald’s help, King Thor. However, King Thor realizes Galactus has duped him. A battle to the death follows.

The revelation that forever shook the DC Universe! Superman makes a decision that changes his personal life, and the lives of family and friends. Could there be an enemy that is at the origin of this decision?

In New York City, Eddie Brock protects his son against the coming threat. The Avengers are monitoring an extra-dimensional invasion of Symbiote Dragons from space. As Venom sends his son in the bunker, the Symbiote Dragons invade Earth. Knull has arrived.

The new Justice League investigates murders in the Hall of Justice. It appears the Legion of Doom was murdered there.

The new super-team has to create some rules in order to function more efficiently.

In the distant future, Batman is dead. Wonder Woman visits the cave and is visited by Batman’s spirit. He urges her to continue her fight for good. Diana came to pick up a belt Batman left for a time when he would no longer be.

Leaving the Batcave, Wonder Woman witnesses an event in the sky…

The cosmic firebird of destruction called the Phoenix has returned to Earth, seeking a host.

A global competition follows on Earth, to see who will be the next Phoenix!