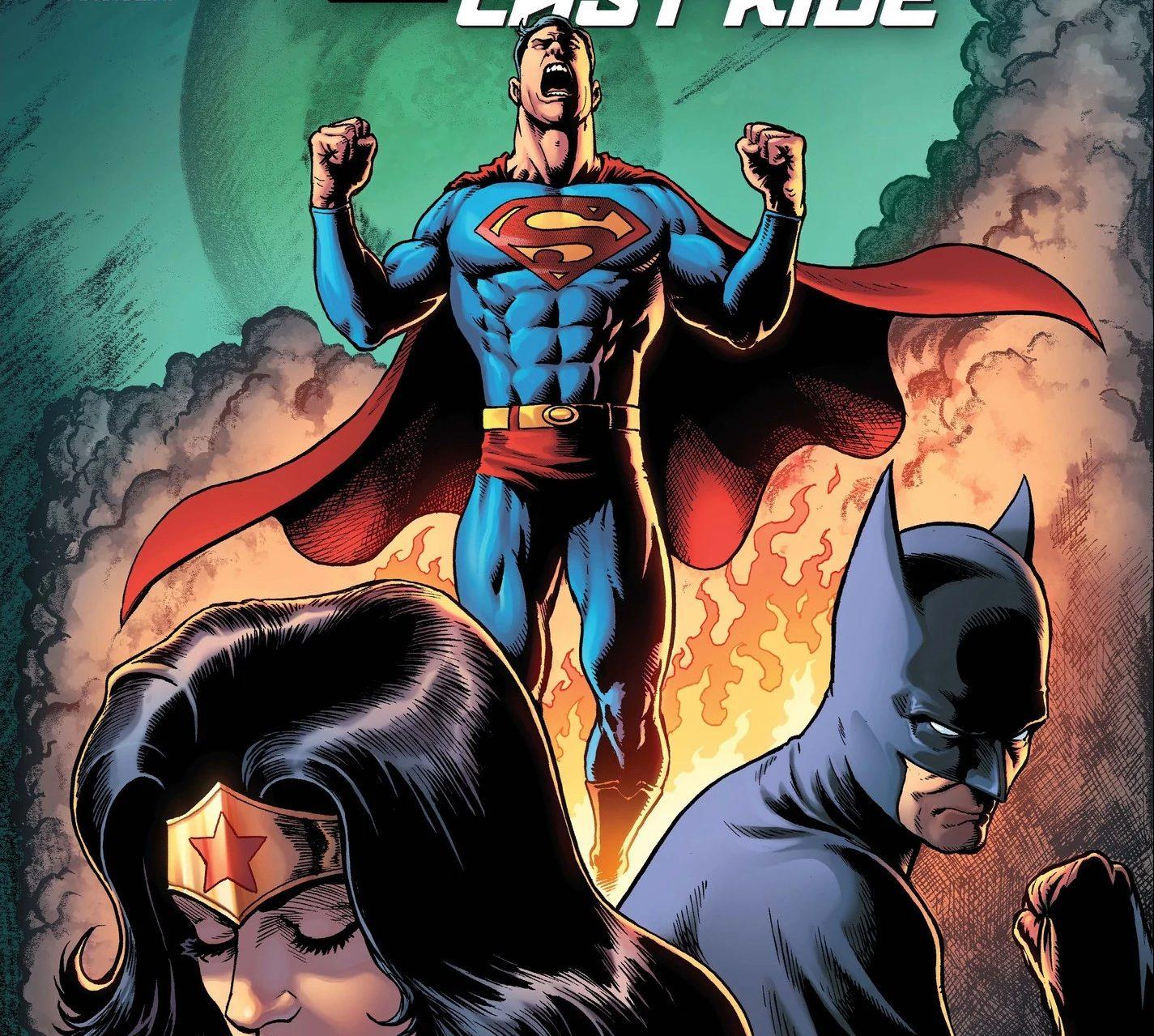 This is My Comics Reading List for August 2022. For anyone just jumping onto comics, we are recommending the following single issue comics as jumping on points into regular subscriptions or continuations. You will not regret it!

“THE NEXT BIG THING” CONTINUES! What began as just a simple altercation in Manhattan has now spiraled into a cosmic showdown on the moon, as the Thing faces off with a trio of familiar villainous faces from the past! And should he win out, the greatest and most implacable enemy of all is waiting for him in the wings! There’s drama, action, romance, revelations, surprises and excitement as Walter Mosley and Tom Reilly’s epic adventure reaches its penultimate issue!

When an island full of unspeakable horrors appears on the horizon, the X-Men have their work cut out for themselves keeping Krakoa safe!

Once, the Justice League was the most powerful collection of superheroes in the universe. But an unthinkable tragedy within its ranks has caused Batman, Superman and Wonder Woman to go their separate ways, leaving the League broken and disbanded under a veil of anger and mistrust. Now, against the backdrop of the universe’s greatest murder trial, can the League reconcile the past before they’re eradicated by the greatest villains in the cosmos?

Great Scott! It’s a twisted time-travel tale of titanic tenure! In an attempt to get to the bottom of the mystery of the “demon,” Robin the Boy Wonder and the Supergirl of Krypton venture back in time to China circa 1600 B.C.-running headfirst into the ancient superheroes known as the House of Ji! Meanwhile, Superman and Batman are losing a race against time to save their fellow superheroes from the schemes of a new villain…one simply known as the Devil Nezha.

MAN IN THE BOX! Professor X promised there would be no prisons on Krakoa. Sabretooth was the first in the hole, but now he welcomes five more mutants to his own private hell. What laws did they break? Are they ready for what they’ll find? No. No, they’re not.

Tony Stark is getting tired of apologizing for being himself, especially when as Iron Man he’s more powerful than most any other human being on Earth. As he wears himself out trying to do everything he can to be a force of good in the world, he’s beginning to chafe at the idea that he really owes anybody anything. Is it too much to ask for a thank you? He’s trying to keep his head down and his ego in check, but when KORVAC reveals himself as the puppet master behind Stark’s latest investment, Tony will at least have somewhere to channel his anger and frustration… That is, if he survives the conflict at all.

A new storm brews over Central City and disproves the old adage about lightning never, well…you know. Just as Barry begins to feel overwhelmed fighting crime, a new speedster debuts—but just where did this amazing new friend come from?

As the dust settles on Arkham Asylum and tragic recent events, The Joker is the most wanted man in the world-and powerful forces are lining up around the globe to hunt him…but where exactly is the Clown Price of Crime? Jim Gordon, facing his twilight years haunted by the madman, knows where to start the hunt, and he’s been given the go-ahead to pursue him…but will he be willing to pay the price? And what shocking revelation will Gordon stun Batman with before he departs?

And in the backup story, within the walls of Blackgate Penitentiary, Punchline has become the target of the Queen of Spades from the Royal Flush Gang. It’ll take everything Punchline has just to survive, while on the outside, Bluebird digs deeper into Punchline’s horrific past!

For the new Kindle technology, click on Buy On Amazon to purchase Kindle Paperwhite Signature Edition (32 GB) – With a 6.8″ display, wireless charging, and auto-adjusting front light – Without Lockscreen Ads and become the Kindle reader.