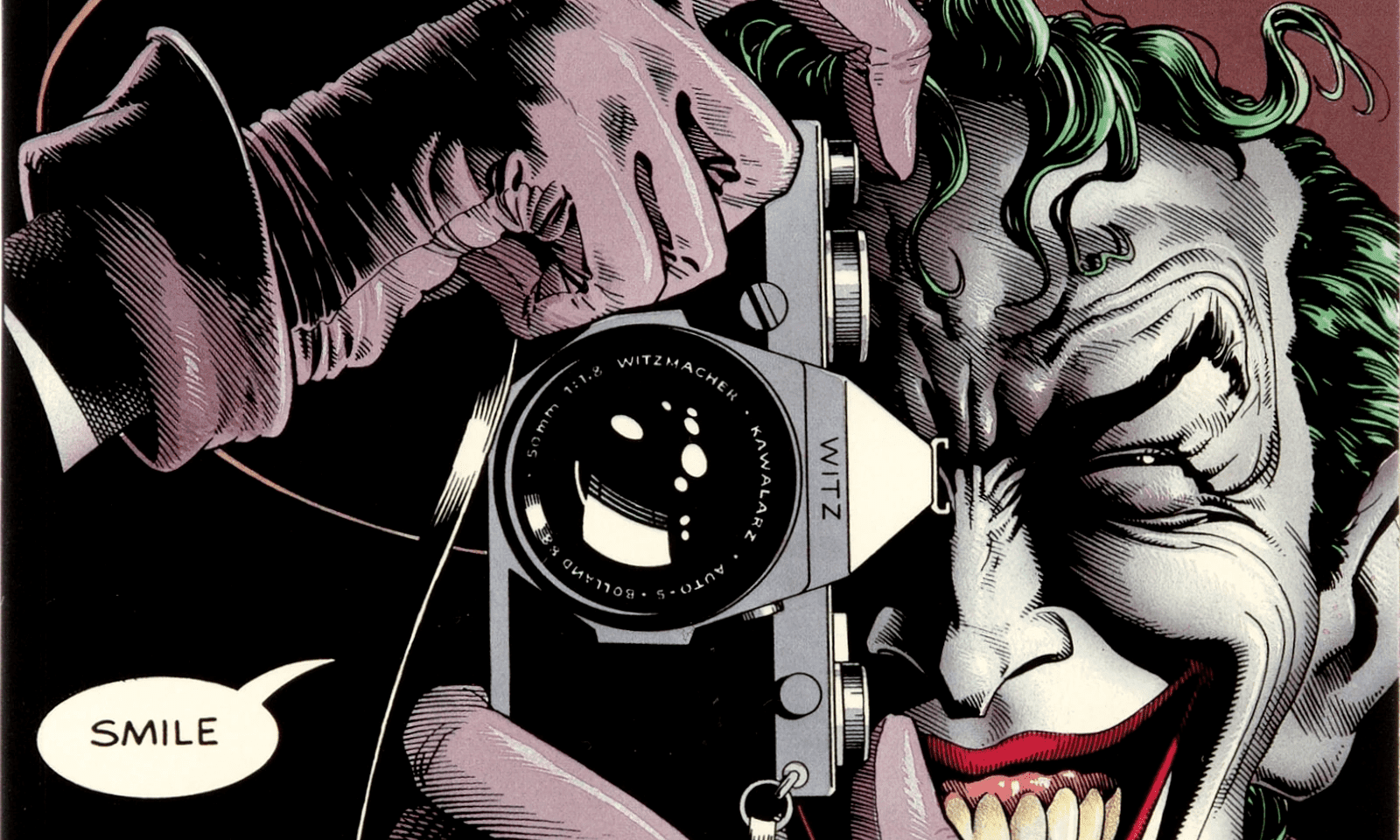 In our video, we list our recommendations from the New York Times Best Sellers in the 2010s. On the prestigious list, the most successful comics are represented that impacted the genre. At the top of our list, is a surprise fight for the pole position between number two and number one.

Also, you can watch our video above.

Worldwide, writer Dav Pilkey is known for his popular children book series such as Captain Underpants. Recently, his series titled Dog Man has been a success. Though obviously for children, the book can fascinate an adult public for its unconventional portrayal of the canine cop and its challenges to the force’s authority. You can collect Dog Man: Grime and Punishment (2020) on Amazon.

Importantly, Secret Wars (2016) remains among the top grossing Marvel event crossovers. In fact, the original crossover and the 2015 event form the basis of Phases 4-6 of the Marvel Cinematic Universe. During the period, no modern Marvel crossover matches its influence.

For all its glory, the Star Wars universe deserves more praise. In 45 years of history, the franchise has created a true cultural revolution that knows no borders. And the Star Wars: Original Trilogy Graphic Novel (2016) is a celebration of the epic first three films. Enjoy!

Certainly, the Watchmen (2019 Edition) cements the graphic novel’s iconic status. Among critics, the graphic novel is recognized as the Greatest Of All Time. With Hugo, Eisner/Harvey Awards, Alan Moore’s masterpiece is in rare company. Visit our review.

In terms of popularity, Batman: The Killing Joke (2016) takes the top spot. In fact, the top graphic novel on our list may also be the best Batman storyline. Alan Moore forever changed Batman’s world with this origin story about DC’s Clown Prince of crime. Incredibly, the critically-acclaimed work stayed on the New York Times Best Sellers for 239 weeks.