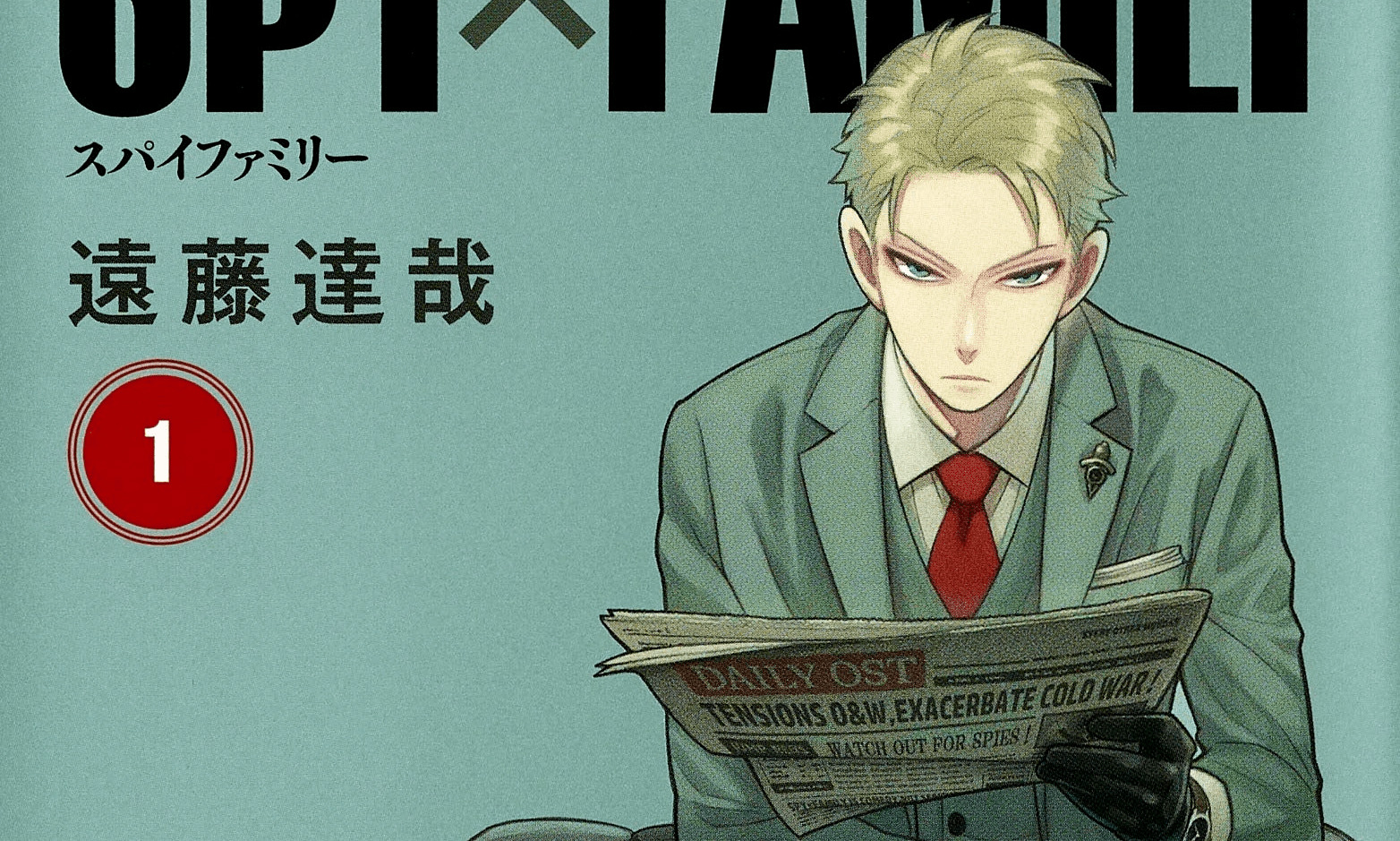 IN BEST OF THE YEAR

In our video, we list our recommendations from the New York Times Best Sellers for Graphic Books and Manga in 2022. On the prestigious list, the most successful comics are represented that impacted the genre. At the top of our list, is a consensus bestseller for the pole position.

Also, you can watch our video above for our previous NYT Best Seller article.

Worldwide, writer Dav Pilkey is known for his popular children book series such as Captain Underpants. Recently, his series titled Dog Man has been a success. Though obviously for children, the book can fascinate an adult public for its unconventional portrayal of the canine cop and its challenges to the force’s authority. You can collect Dog Man: Grime and Punishment (2020) on Amazon.

Importantly, Pilkey has published a new series of children’s books with more popularity. With Cat Kid Comic Club: On Purpose (2022), the third book in the new series, Pilkey continues his education for children to exercise their imagination. Incredibly, the series focuses on teaching The Baby Frogs how to create a comic.

Perhaps, one of the most promising manga series in years. Writer and illustrator Tsatuyo Endo challenges our notions of a spy and his fake family. With SPY X FAMILY, VOL. 1, we have a blend of action, humor and thriller.

Certainly, web comics are a growing genre in the industry. In fact, Rachel Smythe’s Lore Olympus Vol. 2 (2022) is a Hugo Award finalist and has received NPR’s Best Books of The Year award. Bibliophiles of intrigue, romance and mythology will definitely love this webtoon.

In terms of critical acclaim, The Sandman Book One takes the top spot. In fact, the top graphic novel on our list may also be the Greatest Of All Time. To this day, the graphic novel is a standard for mature storytelling and lyrical fantasy.