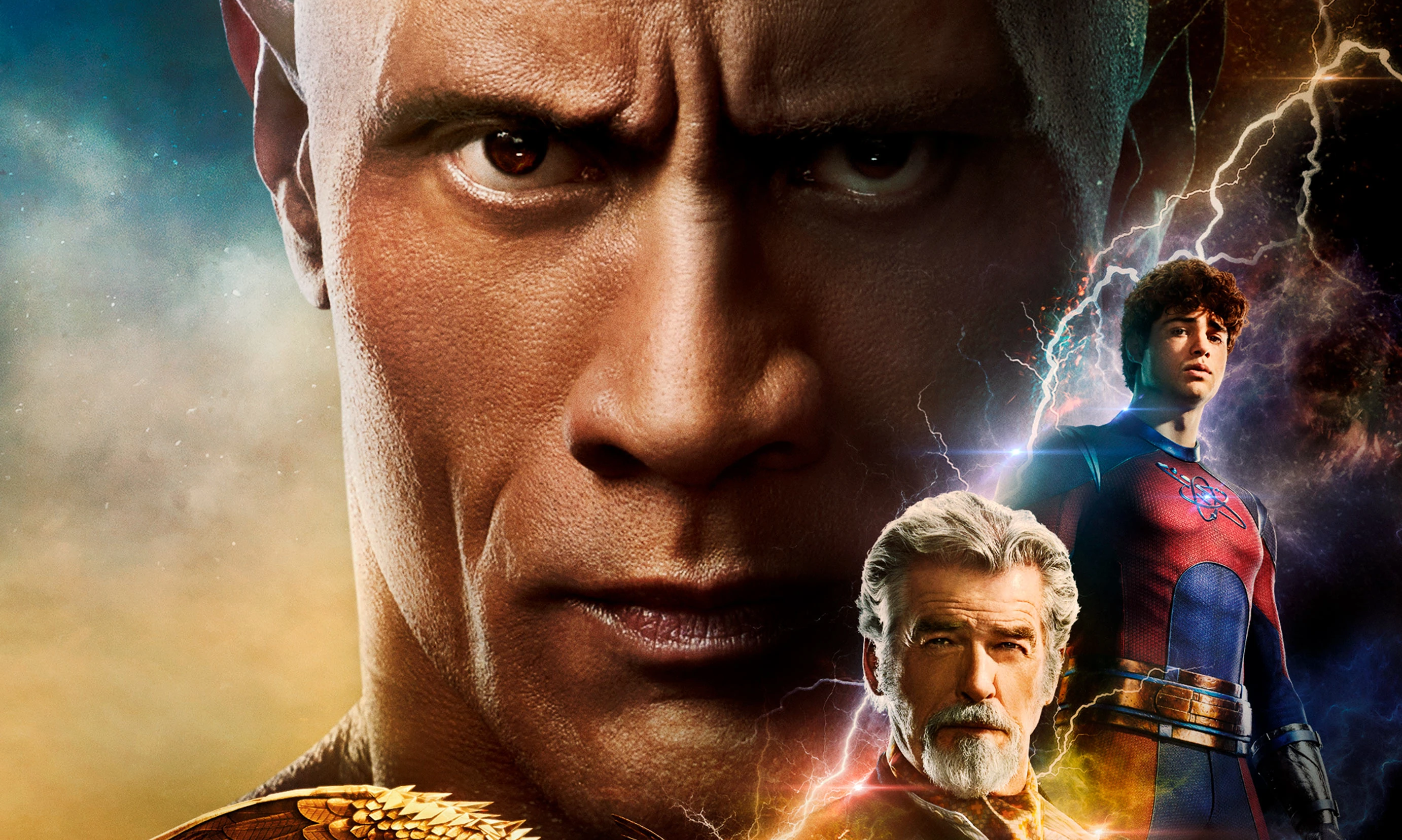 *Our website can officially be translated in 24 different languages.
*Look for the dropdown menu at the top with English and the British flag.
*On mobile, scroll to the footer section of the page.

*To commemorate the Black Adam movie

In our new sensation, we have The Best Sellers List. Here, we cover the greatest battles of a particular character in a comic or series, and how it made it a best-seller. In our new sensation for October, is the Black Adam movie.

FAN OF BLACK ADAM? TO #CELEBRATECOMICCON, CLICK ON ACTION COMICS (1938 SERIES) #831 BELOW TO BUY THE COMIC ON AMAZON AND BECOME THE GREATEST BLACK ADAM FAN.

WHY BLACK ADAM IS ON THE BEST SELLERS LIST

Namely, the creative team on the movie is star-studded with director Jaume Collet-Serra at the helm. In a few words, superstar Dwayne Johnson stars as the titular anti-hero, Black Adam. In the ranks of the Justice Society of America, are two brilliant actors: Pierce Brosnan stars as Doctor Fate and Aldis Hodge stars as Hawkman.

Already, anticipation is building to an incredible world premiere on October 21st.

After the success of Shazam!, Warner Bros. is releasing Black Adam as a spin-off and the 12th installment in the DC Extended Universe.

To begin, the plot is about Black Adam being released from his prison after five thousand years. Importantly, he sets out to exact his brand of justice on the world. Originally, the movie received an R-rating from the MPAA. Now, the movie has a PG-13 rating.

Number 5. Collect the Action Comics (2005) #831 single issue. It showcases the best Superman vs Black Adam battle in the Modern Age of comics.

Number 4. Watch the Shazam! (2019) movie. Since Black Adam is a spin-off, you can get a background on the movie’s plot and its continuity.

Number 3. Since anticipation of a Superman vs Black Adam showdown is high, watch the animated original short-film titled Superman/Shazam!: The Return of Black Adam on a potential Superman/Shazam duo against the anti-hero.

Number 2. Collectors love the McFarlane Toys titled the DC Direct BLACK ADAM by Jim Lee 12” Statue. And we can believe why. It’s iconic! Visit our link to buy it on Amazon.

Number 1. Our best idea is self-explanatory. Go to the theaters and watch the movie. Visit the Release Info for international release dates.