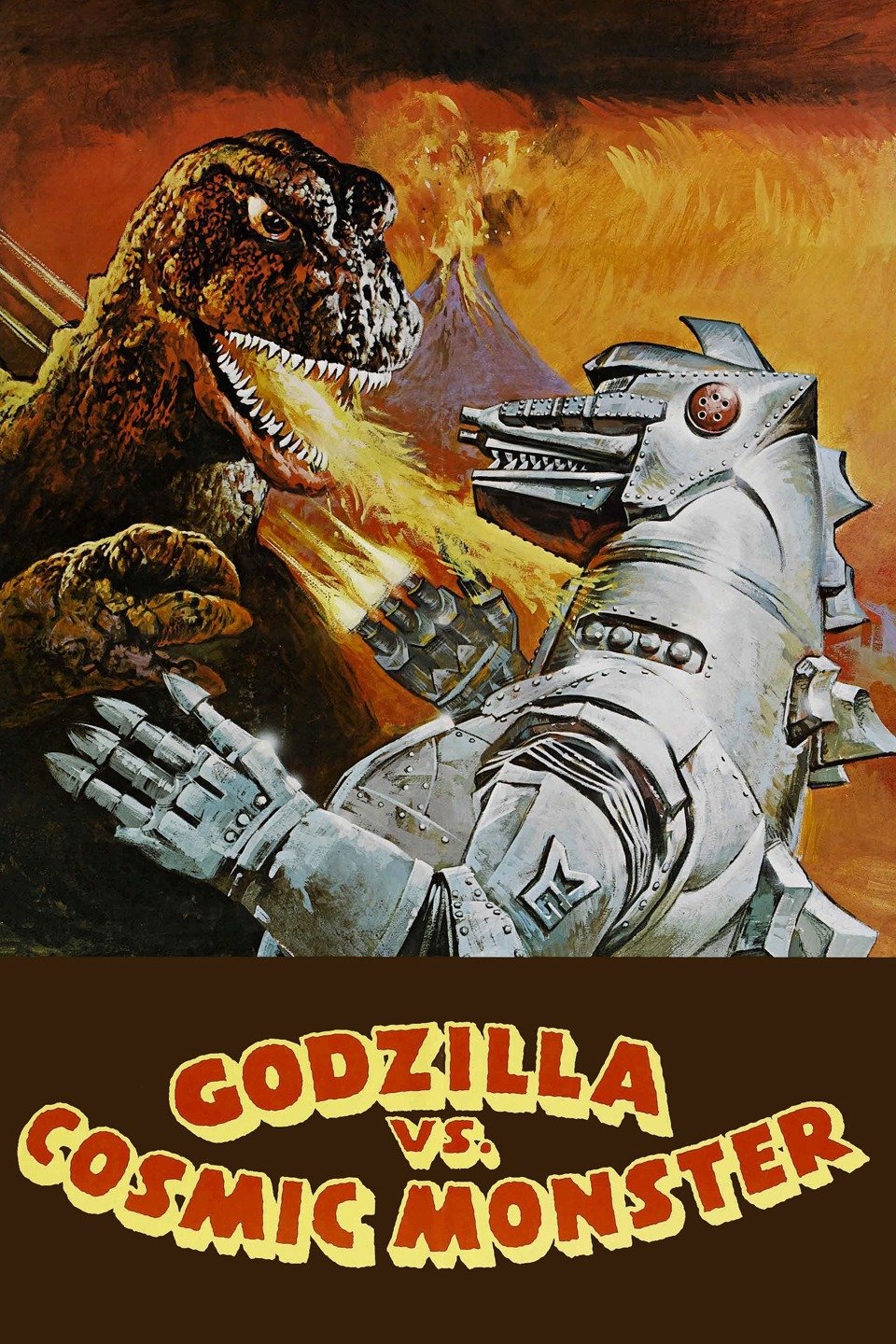 GODZILLA IS A MUTATED GODZILLASAURUS

In “Godzilla vs King Ghidorah” (1991), we learn of Godzilla which is a kaiju and the “King of Monsters.” The film was produced by Toho Company Ltd and was the 18th installment in the Godzilla series.

Originally, Godzilla was Godzillasaurus that survived a 100 million years on Lagos Island. A team of two Americans and one Japanese from the future called the Futurians traveled to present-day Japan to warn that the monster would one day destroy Japan. The Futurians sought to alter the future.

The Godzillasaurus lived on Lagos Island in Godzilla vs. King Ghidorah, and was attacked by American soldiers during World War II. This was observed by some of the Futurians and a group of people from the present that had traveled back in time to remove Godzilla from history.

The Godzillasaurus fought off the Americans, seemingly ‘defending’ a bastion of Japanese soldiers who were on the island at the time, but was gravely wounded after multiple naval ships bombarded it with shells and missiles. Badly injured, the Godzillasaurus fell to the ground. After the Japanese soldiers paid their respects and left, the Futurians transported the injured dinosaur to the Bering Sea, thinking that they had successfully altered the present day.

However, this was not to be the case, as a nuclear submarine crash in the Bering Sea provided the energy to turn the Godzillasaurus into Godzilla, thus preventing the timeline from changing.

Godzilla is a mutated monster that is a walking nuclear reactor. Its most potent attack is the atomic ray which it fires as a blast from its mouth. The atomic ray is capable of devastating one fourth of Tokyo in one single blast. In addition, Godzilla possesses another super power. It is able to emit from its body a field of nuclear energy called the nuclear pulse.

IN “GODZILLA VS THE COSMIC MONSTER” (1977), GODZILLA FIRES HIS ATOMIC RAY AT MECHAGODZILLA

Godzilla is able to generate radiation as the atomic ray; however, he can also absorb radiation. When overloaded by radiation, his abilities can increase a hundred-fold.

When charged with extra radiation, Godzilla’s ray will become red and, occasionally, have a spiral around it; this spiral ray is much more powerful than the normal ray, and can even hit objects in space (as seen in Godzilla: Final Wars).

When overloaded with radiation all of Godzilla’s abilities increase a hundred-fold. However when his temperature reaches 1200 degrees Celsius, he will melt down, causing the atmosphere of the planet to heat up, and then explode, vaporizing everything we know. The effects can be lessened by freezing him but they will still do unbelievable amounts of damage to his surroundings.

FEAT OF THE DAY: IN “GODZILLA VS KONG” (2021), GODZILLA AND KONG FIGHT MECHAGODZILLA

1 thought on “Super Power: Godzilla’s Atomic Ray Can Be Increased A Hundred-Fold When Overloaded With Radiation”