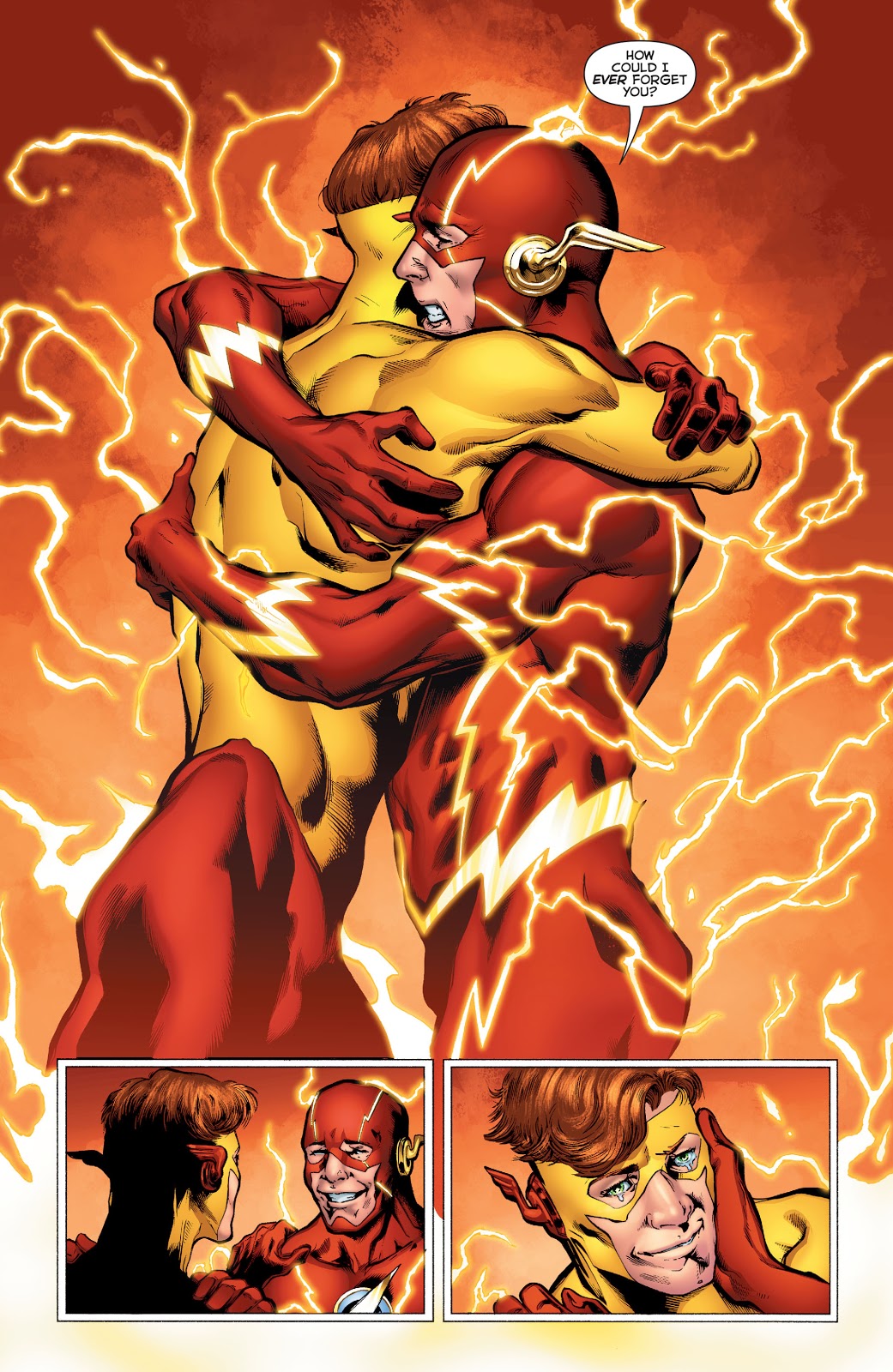 THE NEW 52 WAS UNPOPULAR

In 2011, the DC Universe was rebooted with the events of Flashpoint. In an attempt to save his mother from death, Flash ended creating an alternate timeline changing from New Earth to Prime Earth. The multiverse became an important aspect with Prime Earth at its center.

The new DC Universe resulted in the rebooting of the many popular series in DC such as ‘Action Comics,’ the end of the Superman-Lois marriage and the budding relationship between Superman and Wonder Woman, the loss of the traditional families and legacy in DC since Wally West was absent, the shake-up in the founding of the Justice League and in general the loss of heart and hope in story-telling.

One of the biggest issues fans had with the reboot was that it seemingly erased classic characters from the picture. Undoubtedly the most high profile absence was Wally West, who had taken on the role of the Flash for over a decade, and was arguably the version of the character audiences were most familiar with, owing to his presence on the long-loved Justice League animated series.

And yet, the character went completely missing during the reboot, along with other heroes, like the Question (no, the version we got most definitely isn’t Vic Sage), Cassandra Cain, and a whole host of other classic characters – all wiped in the name of keeping things simple. Which is awful, if we’re being honest.

-“10 Reasons Why The New 52 Was Doomed To Fail,” WhatCulture

THE PREMISE OF ‘DC UNIVERSE: REBIRTH’ #1

The premise of ‘DC Universe: Rebirth’ #1, is the dramatic re-appearance of hope, under the form of Wally West. The one-shot argues that the characters are not themselves and it is up to Flash to help them remember who they are. The plot of the comic is Wally West, the Flash, trapped into the Speed Force and attempting to contact someone in order to return Prime Earth otherwise he will vanish forever.

WE CO-SIGN ‘DC UNIVERSE: REBIRTH’ #1, AS THE RE-EMERGENCE OF HOPE IN THE DC UNIVERSE

Wally West serves as the character that corrects the Post-Flashpoint DC Universe. Barry and Wally exchange a hug and Barry laments the fact he had forgotten Wally. Then Barry remembers Wally’s life and becoming the Flash. Wally tells Barry about Flashpoint. He tells Barry Flashpoint was not Barry’s fault.

Wally mentions a mysterious force that took ten years of their lives, changing families, legacies. The new battle is between “hope and despair” with a force even more powerful than Darkseid. The storyline thread continues in the “Watchmen” sequel called ‘Doomsday Clock’. The sequel reveals Doctor Manhattan as its villain.

PLEASE CLICK ON “DC UNIVERSE REBIRTH OMNIBUS” BELOW TO PURCHASE THE COMIC ON AMAZON.

Batgirl And the Birds of Prey: Rebirth #1

Red Hood and the Outlaws: Rebirth #1

6 thoughts on “DC Day: We Co-Sign ‘DC Universe: Rebirth’ #1 As The Bright Revamp That Injects Hope Into The DC Universe”