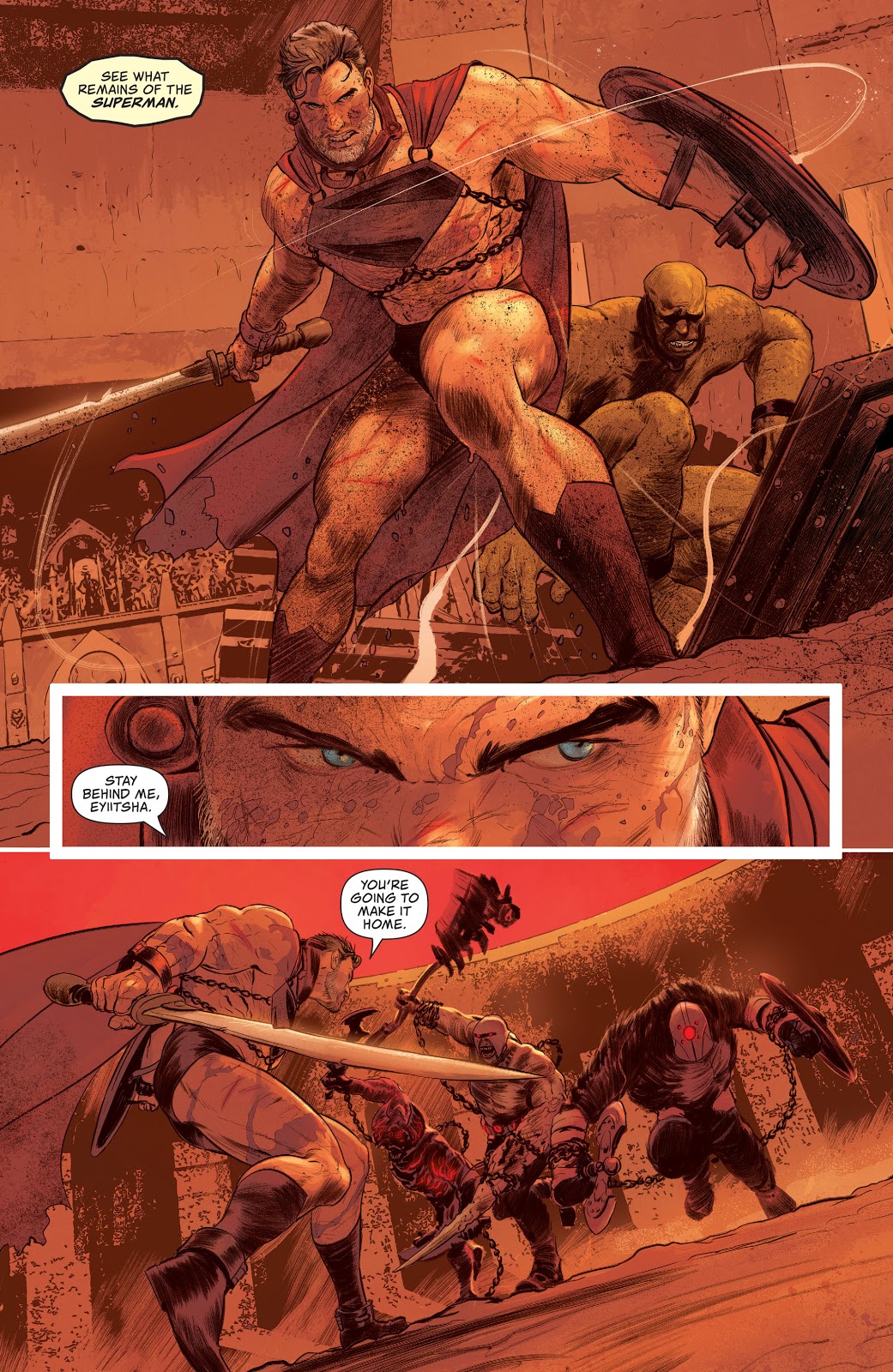 This is My Comics Reading List for June 2021. For anyone just jumping onto comics, we are recommending the following single issue comics as jumping on points into regular subscriptions. You will not regret it!

Batman and Batgirl find an unexpected link between Joker and someone from Batman’s past. Red Hood dives into trouble and needs his partners’ help.

It is an all-out war between Knull and Earth. Captain Universe has returned and chosen a new avator for the Enigma Force. Silver Surfer fights his most fateful battle yet as he transforms his cosmic board into a sword to fight Knull, the god of the symbiotes.

The Avengers, X-Men and Fantastic Four join the fight.

The critically-acclaimed sequel series to “Watchmen” continues. The Dark Knight continues his investigation and discovers a relic from the Watchmen world. Meanwhile, Lex Luthor has to make a bargain with Ozymandias in order to obtain what he desires.

Years ago, fellow bounty hunters Valance and Bossk and Boba Fett took on a mission that was compromised after Valance’s mentor, Nakano Lash betrayed them. Fast forward to the present when the bounty hunters and Nakano Lash meet again.

Everyone wants a piece of Lash. Valance wants his revenger – so does Boba Fett!

Superman’s plan has become clear. He would rather die a thousand deaths on Warworld than abandon the slaves. Superman plans to free the slaves and has recruited a mysterious ally. As Clark Kent’s life is remembered, Superman may have breathed his last.

Don’t miss out on Mister Miracle’s mission on Warworld.

Academy Award-winning screenwriter John Ridley (12 Years a Slave, Let It Fall) examines the mythology of the DC Universe from the perspective of disenfranchised groups. Issue #1 starts with Jefferson Pierce as he makes his way from being a track star, to teacher and finally to superhero.

In a parallel universe, Logan lives in a world where he has since ceased being Wolverine. On his Earth, supervillains have rid the world of superheroes. In addition, Hulk driven mad by gamma ray radiation, has fathered a family of Hulks. One day, Logan wakes up in a world before the Wasteland.

With his new life, Logan sets out to change history on his Earth.