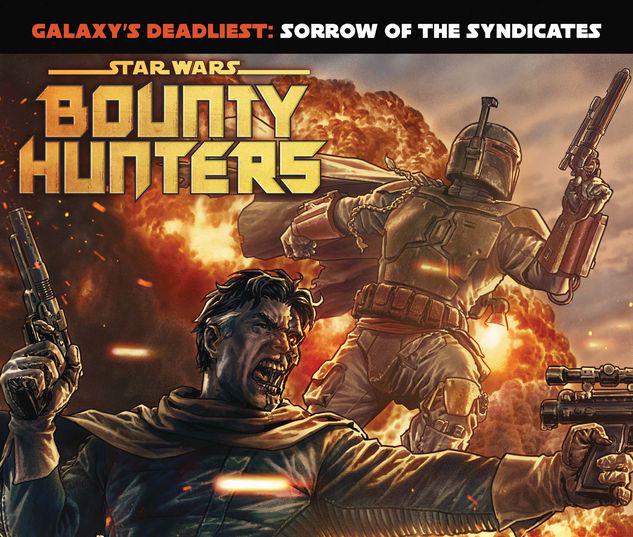 This is My Comics Reading List for July 2021. For anyone just jumping onto comics, we are recommending the following single issue comics as jumping on points into regular subscriptions. You will not regret it!

On Earth Omega, the new threat frees itself from its prison.

Inside the Batcave, Batman, Batgirl and Red Hood investigate the plan of the Three Jokers. They plan to transform others into versions of themselves. Batman and Red Hood argue about killing the Joker.

Elsewhere, an enemy has plans for the Joker.

Bruce Banner is at Roxxon gas station in Arizona. A young girl named Sandy Brockhurst enters to buy snacks for a road trip. Another man named Tommy Hill follows her into the gas station. He points a gun at the cashier and attempts robbery. Sandy drops a bottle of pop causing the gunman to panic and shoot her through the chest, killing her. Banner starts to get angry but he is also shot and killed. Tommy kills the cashier and makes off with the register.

Later, after the sun sets, Banner’s body begins to transform at the county morgue.

The New Mutants’ space adventure continues. After the Starjammers abandoned them in their latest heist, the New Mutants find themselves in prison. And they have to find their friends.

The critically-acclaimed sequel series to “Watchmen” continues. After his attack on the Gotham City Police Department, Joker kidnaps Mime and Marionette. Along with them, is an unconscious Batman, paralyzed and bound to a wheelchair. Joker is leading his accomplices to the meeting of the League of Villainy.

Years ago, fellow bounty hunters Valance and Bossk and Boba Fett took on a mission that was compromised after Valance’s mentor, Nakano Lash betrayed them.

Fast forward to the present, everyone wants a piece of Lash. A vicious crime lord has put the hit and other bounty hunters are on her tail. Valance wants his revenge – so does Boba Fett!

Academy Award-winning screenwriter John Ridley (12 Years a Slave, Let It Fall) examines the mythology of the DC Universe from the perspective of disenfranchised groups. Issue #2 examines the Teen Titans told with Karen-Beecher Duncan known as Bumblebee and Mal Duncan known as Herald.

The Hand is seeking warriors to sacrifice in order to summon their dark god Jhoatun Lau. Conan goes treasure-hunting an amulet with an eye-sized jewel at the Hand and encounters Wolverine. The two heroes battle.

Elsewhere, at a cemetery in New York, Frank Castle discovers his family’s graves have been exhumed with a waterskin left for Maria Castle’s casket.