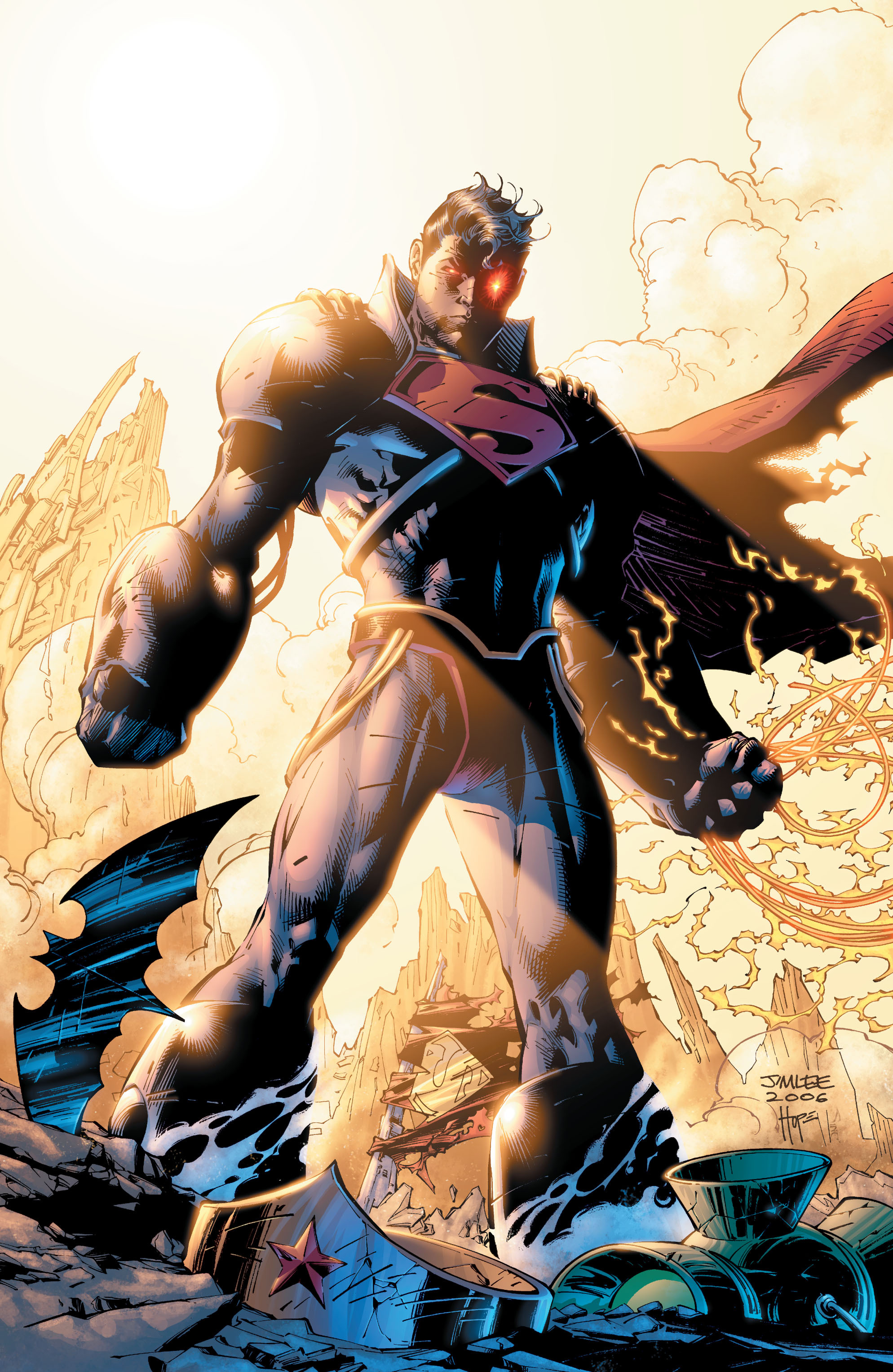 Corrupted by the disappearance of the DC multiverse and the evil in Alexander Luthor, Superboy-Prime became convinced that the darkness in the New Earth continuity was a result of New Earth not being the perfect Earth. For that reason, the heroes living on New Earth were corrupted.

Aided by Alexander Luthor, he embarked on the quest for Earth Prime. This was the Infinite Crisis.

2 thoughts on “Krypton: The Corruption Of Superboy-Prime Is A Commentary On The Darker Modern Age Of Comics”