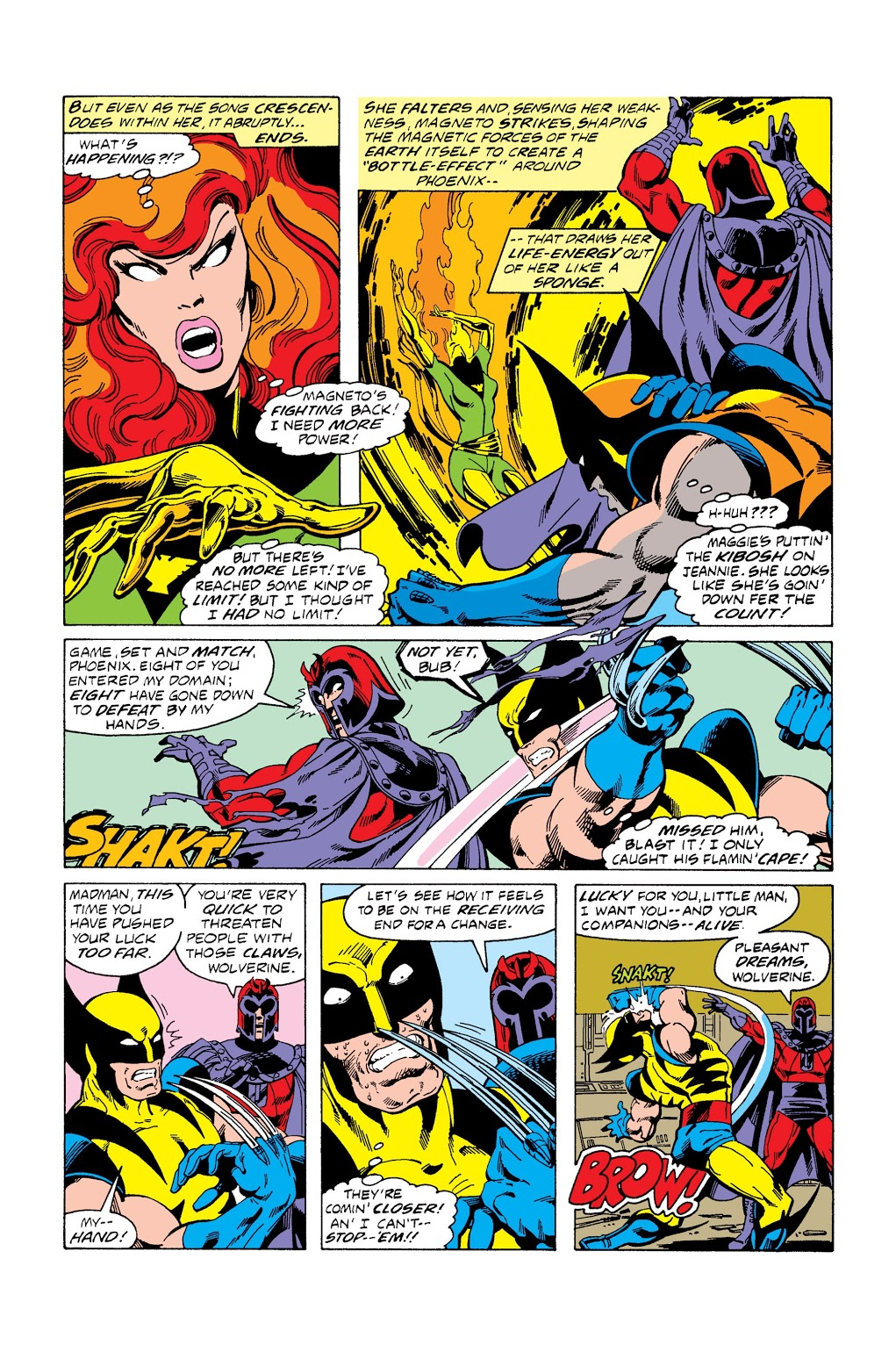 Magneto is one of the most powerful beings in the Marvel Universe. He is an enemy of the X-Men and an enemy of humanity. Magneto has on multiple occasions, attempted to destroy the human race in order to champion the cause of mutants.

Magneto is known as the Master of Magnetism and an Omega Level mutant. What is Magneto’s super power called Magnetism?

Magnetokinesis: Magneto has comprehensive control over all forms of magnetism and utilizes that control to manipulate any metal and achieve a variety of effects. He recently proved able to effectively hold together the headless form of a Celestial. Magneto can manipulate an entire planet’s electromagnetic field and once even pulled back the giant metallic ‘bullet’ where Kitty Pryde was trapped inside, which was at least a few light-years away from Earth, though these are tasks that require great effort on his part. Magneto’s power is comparable with Phoenix’s, he has harnessed magnetism to stop armies, raise islands from ocean floors, move mountains, change the course of rivers, and threaten to devastate the world with floods and earthquakes.

Because the Phoenix consumes stars, and Magneto matches her Power Level, it may seem that Magneto’s Power Level is Solar System+.

In ‘X-Men’ (1978) #112, Magneto uses the super power of Magnetism to match the Phoenix’s cosmic power. Magneto shapes the Earth’s magnetosphere to create a “bottle-effect” around Phoenix, siphoning away her cosmic power.1 Magneto defeats Phoenix. However, this was a Phoenix that was growing in power.

During the ‘Dark Phoenix’ (1980) saga, Phoenix is driven insane by the fires of life and death, and causes the near extinction of the planet D’Bari by consuming its sun. This Power Level is definitely Solar System+.

At the end of the saga, Phoenix was killed by committing suicide. Of course, Phoenix ultimately resurrected and it turned out that the Phoenix is actually a cosmic firebird Multiversal in Power Level. Nevertheless, In ‘X-Men’ (1978) #112, Magneto was able to match the Phoenix’s power to be Solar System+ Power Level.

HOW POWERFUL IS MAGNETO?

IN ‘AVX:VS’ #1, IRON MAN IN BLEEDING EDGE ARMOR GOES TOE TO TOE WITH MAGNETO WHO WAS SIPHONING THE MAGNETIC ENERGY OF NEARBY PLANETS

Since Magneto displayed Stellar+ power in his battle against Iron Man and was able to match Phoenix’s power, he is at least Stellar+ in Power Level. This indicates Magneto’s higher end power is Solar System+ since he can siphon the energy of nearby planets in the solar system and defeat Phoenix before she became Dark Phoenix.

As a result, Magneto’s Mastery of Magnetism extends to the solar system and is Solar System+ Level.