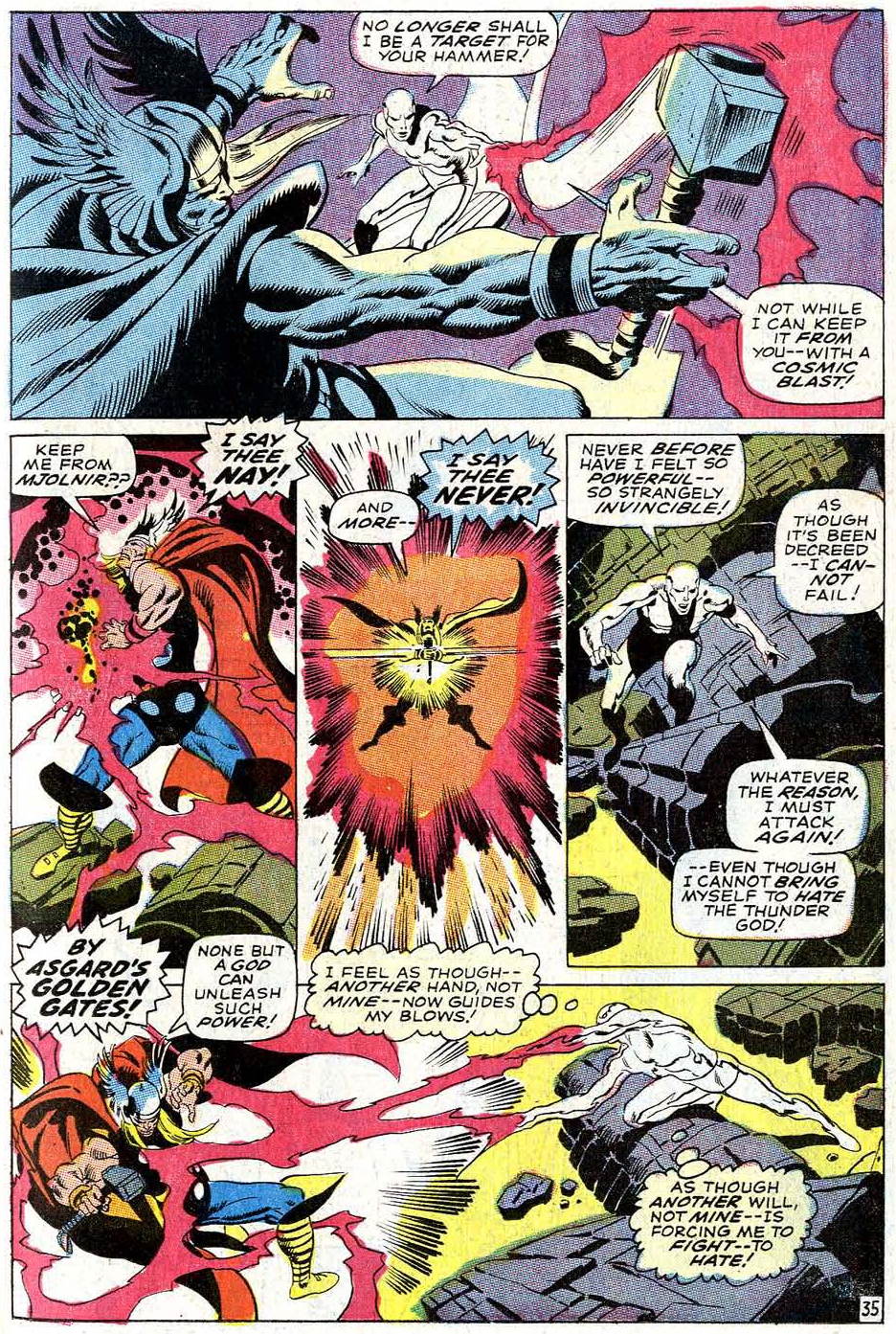 Today is Marvel Day! Yay! Today, we talk about an important super power in the Marvel universe, an ambient cosmic energy called The Power Cosmic.

The origin of The Power Cosmic is told in the Galactus Trilogy (1966). It is associated with a powerful figure, the Devourer of Worlds, Galactus.

The Galactus Trilogy (1966) tells of the origin of Galactus. He was formerly Galan, a scientist from the planet Taa and the last survivor of the previous universe. He merged with the sentience of the universe, the Phoenix as the universe was born from a new Big Bang. Galactus was born!

Galactus was born with a hunger, an insatiable hunger to feed on planets with living energy. It was conceived to be a part of the cosmic order of things, a natural part of evolution: that the strong prey on the weak!

The Power Cosmic is an ambient energy of the cosmos that grants its wielders several super powers:

The Power Cosmic is a limitless power that can allow the user to do many things such as resurrect the dead, manipulate the user’s size and mass, teleportation, telepathy, creation of force fields, travel through time, superhuman strength, immortality and much more. The Power Cosmic can be used in a powerful blast or in small doses to change the color of a plant. The Power Cosmic can also be infused into the human soul giving them a portion of the Powers of the Universe.

The Power Cosmic is “power that of the endless cosmos” (Silver Surfer #4).

Silver Surfer, Skyrider of the Spaceways

In a desperate attempt to save his planet from destruction at the awesome power of Galactus, Norrin Radd swore to become the Silver Surfer, a Herald of Galactus to seek new worlds for the Devourer of Worlds to consume and spare his home world.

He was granted the Power Cosmic, a silvery coating to protect him from the rigors of space and a silvery surfboard mystically linked to him, in order to assist him in his space travels and reconnaissance missions in search for suitable worlds.

Silver Surfer has been one of the most shining sentinels in the universe. He represents a nobility, and a purity of character that is held in contempt by the most fearsome foes – such as the Devil Mephisto.