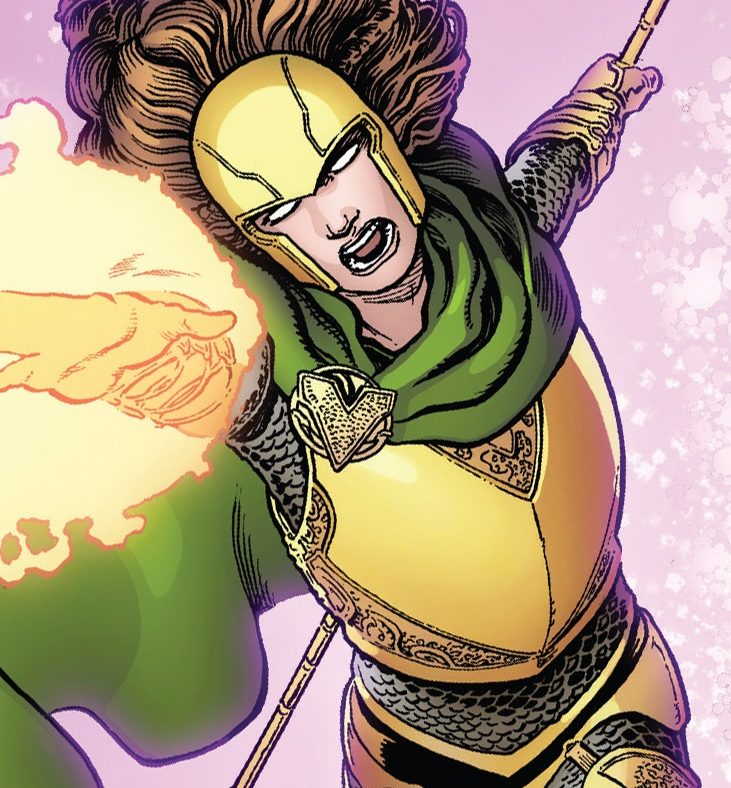 Previously, in Fantastic Four (2018) #1, we learn the origin story of Victorious.

To recompense, Doctor Doom imbued her with the Power Cosmic. Then, Victorious was born.

In reality, Doom’s plan was to lure Galactus to Earth.

Then, he warns that only Doom would deal with the threat. When the FF intercept the broadcast, they head for Latveria.

A FAN OF MARVEL ENTERTAINMENT? CLICK ON FANTASTIC FOUR VOL. 3: THE HERALD OF DOOM (FANTASTIC FOUR (2018-)) BELOW TO BUY THE KINDLE & COMIXOLOGY COMIC ON AMAZON.

During the battle, Victorious defeats the Human Torch. However, at Doomstadt Doctor Doom proves no match for Galactus.

Then, he re-directs the Devourer of Worlds to Mount Doom. There, his hunger is drawn to Victorious’ Power Cosmic.

As the hungry Galactus feeds on her energies Doom fires his Big Bang Cannons.

After, Torch goes supernova and Mister Fantastic tricks him, the FF defeat Galactus.

Then, he phases Galactus into Mount Doom. In a hacked televised broadcast, Doom announces his victory.

Gloriously, he promises a new age of clean energy for the world powered by the Devourer.

Finally, he captures the FF and sentences them to death for violating his nation’s sovereignty.