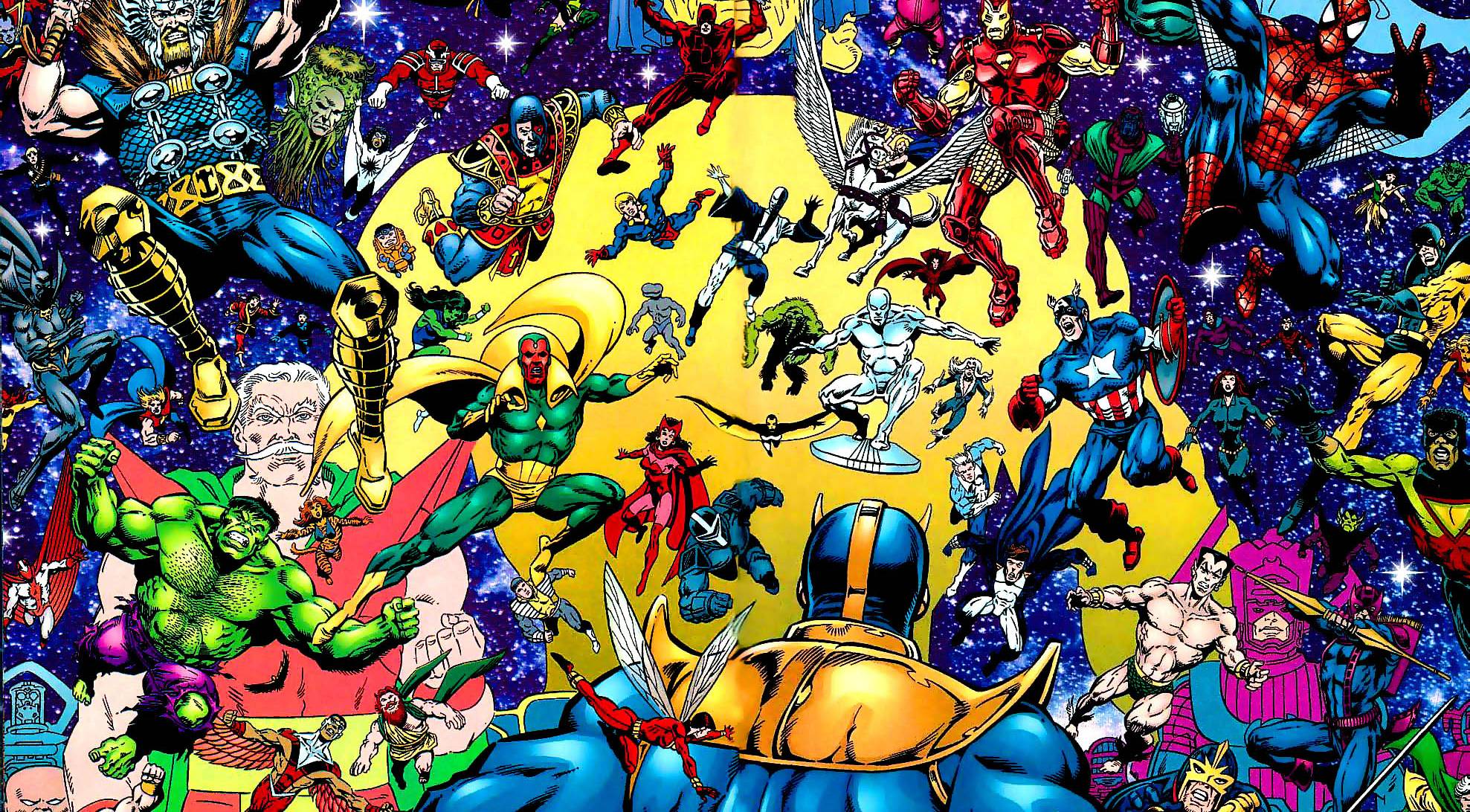 4 thoughts on “Super Power Explained: With The Pym Particles, Hank Pym Is Among Marvel’s Top 10 Super-Geniuses”